Last month, Timpson announced he would be stepping down from his publically appointed role in the Cabinet Office, as disability and inclusion champion for the insurance industry, at the end of its tenure early next year.

The PMCG was set up by Prime Minister David Cameron in 2012 to create dementia-friendly communities though following a number of key commitments. They include meeting targets to get UK cities, towns and villages signed up to meet dementia-friendly criteria, as well as awareness campaigns and big events to bring public and private bodies together around the group's primary purpose.

Angela Rippon and Jeremy Hughes were appointed by the Prime Minister as co-chairs of the Champion Group and its mandate was renewed in 2015 by Teresa May. PM Boris Johnson has since pledged his commitment to the PMCG.

Johnny Timpson said: "It's unlikely that there are many insurance industry colleagues reading this who haven't been affected by dementia in some way. According to the Alzheimer's Society, it is estimated one in 14 people over the age of 65 are affected by dementia, and the likelihood of developing the illness increases with age. A diagnosis is obviously devastating for a family emotionally, but the financial impact shouldn't be underestimated either.

"Consider your client approaching their retirement," added Timpson. "Having saved their whole working life, they're looking forward to paying off their mortgage and taking advantage of pension freedoms. Their golden years are just around the corner, but what follows is a life changing diagnosis.

"Unlike illnesses such as cancer or heart disease, the biggest support to people with dementia comes from help with basic daily needs such as washing, dressing and eating, rather than medical treatment available under the NHS. They become progressively dependent on what can be expensive personal and social care, with the cost being calculated by the Alzheimer's Society at £100,000."

He continued: "Consumers are continually surprised to find that as social care is means tested, anyone with assets (including a home) of more than £23,250 is often responsible for meeting these costs themselves. As a result, care needs and costs are spiralling, stretching the resources and finances of families and local authorities alike. So sadly, instead of your client spending their hard-saved pension and any other investments on the retirement they'd hoped for, as well as any plans to provide financially for their family, they're left with little choice but to utilise these assets, along with (in many cases) any built-up equity in their home, to pay for this care.

"This is where the role of appropriate financial advice can and does come into its own, especially in relation to not just trusts and wills but importantly, the need for, and benefits of, Lasting Power of Attorney should the nature of client's health mean that they lack contractual capability and the ability to manage their financial affairs."

In 2020 the PMCG worked with the National Association of Local Councils to produce a ‘Dementia Friendly Communities' Guide, published in October. This work has been alongside the promotion of individual ‘Dementia Friends' supported by Alzheimer's Society, which reached a total of three million people in 2020.

Over 400 local communities have signed-up to ‘become dementia friendly' under a recognition scheme set up by Alzheimer's Society. A number of towns and cities have also committed to become ‘age-friendly' under a World Health Organisation Scheme.

Johnny Timpson to step down as Cabinet Office access champion

Jeff Prestridge: Dementia is a cruel and wicked illness 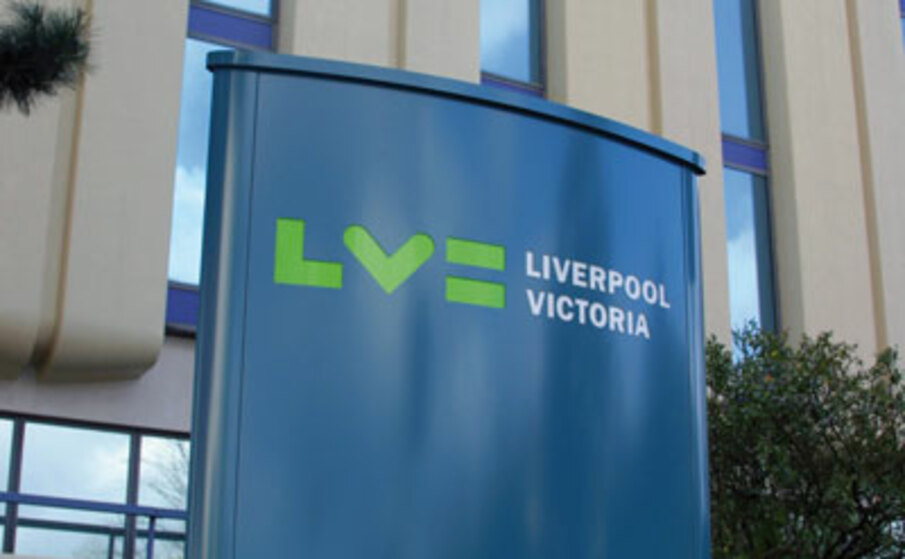 Headed up PFS for eight years

Support accessible from one place

Amanda Kerr: Focus on the here and now to protect clients' future health