That's according to the latest report from Capital Economics, which suggests a two-week national lockdown alone could potentially reduce GDP by 5%.

It comes following chief medical officer Chris Whitty's address to the nation yesterday (21 September), which noted the virus had "turned a corner" and that "speed" and "action" are required to prevent the number of new cases rising exponentially.

Now, with Prime Minister Boris Johnson set to announce new measures during a press conference today (22 September), Capital Economics believes the UK's recovery - which has so far been "brisk", having estimated that three-quarters of the 26% plunge in GDP will have been recouped by the end of the month - could begin to "slow in pace".

"Of course, the recovery was always going to slow as the economy got closer to its pre-crisis size. For example, our existing forecast assumes that GDP will rise by around 3.5% q/q in Q4. But an increase in restrictions would probably lead to a weaker outcome than that," it said.

"Admittedly, if the government just asks people to stick to the current rules and also bans different households from mixing at home, then Q4 GDP growth may not be much slower than we already expect and the economy may still return to its pre-crisis level in early 2022.

"But if the new restrictions include a 10pm nationwide curfew on restaurants and bars for a few months and require people to work from home if they can, then it is possible that GDP wouldn't rise at all in October, November or December. That may result in a 2.5% q/q rise in GDP in Q4 and the economy not getting back to its pre-crisis level until the second half of 2022."

If these restrictions are unsuccessful, the rumoured two-week "circuit-breaking" national lockdown in October could reduce GDP by 10% month-over-month, given the same blanket lockdown in place during the whole of April led to a 20% contraction.

On the other hand, the research firm believes a second lockdown could generate a smaller hit to GDP because it is "likely to be less severe", the lockdown may be timed to coincide with the October half term so the education output will not fall as far, and employees are better equipped to work from home than they were in April.

This could mean the economy does not return to pre-crisis levels until 2023, which would be a year later than if no further restrictions were put in place.

"The policy response depends on the severity of the new restrictions and the potential economic fallout," it continued. "The government is already providing grants of up to £1,500 every three weeks to businesses that are required to close due to local restrictions and it has been reported that the Chancellor may extend the Covid emergency business loan schemes.

"Moreover, for some time we have been forecasting that a £100bn expansion of QE by the Bank of England in November will be the next step in a total further expansion of £250bn. If the new restrictions are relatively mild, then a bigger policy response may not be needed."

However, in the case of a second national lockdown, the report said the government will likely "feel compelled" to provide more fiscal support. While it believes it is unlikely the furlough scheme will be extended across all business, Capital Economics pointed out it could be implemented across particularly hard-hit sectors, or the current compensation scheme in place for struggling businesses could be "made more generous".

The firm said: "We suspect that a second national lockdown would also prompt calls for the Bank of England to cut interest rates from 0.1% to below zero. While we wouldn't rule this out, there are two reasons why we think the Bank is more likely to shun negative rates for now and expand QE earlier or by more instead.

"Overall, a second wave could easily lead to a second economic downturn that prompts the Chancellor to provide more fiscal support and the Bank of England to conduct more QE." 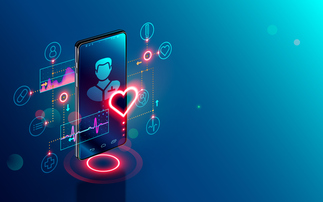 The Insurance Surgery partners with Gro Health on wellbeing offering 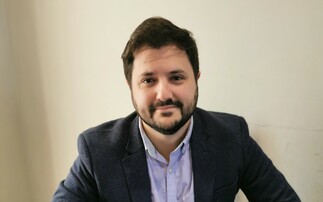 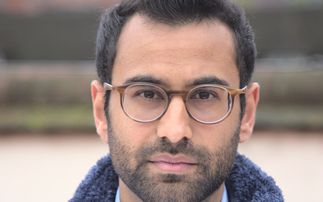