The financial resilience of individuals in private rented accommodation could be improved by allowing them the same disregard for income protection (IP) and family income benefit (FIB) applied to Universal Credit (UC) to mortgage payments, a new report has shown.

In the research, the Institute and Faculty of Actuaries (IFoA) explains that while income protection offers financial security against unexpected illnesses and accidents, there lies "a problematic interaction" with the current state benefits system.

According to Building Resilient Households Group (BRHG), renters are more likely to suffer financial hardship as a result of Covid-19. It added that more than a third (37%) of those who have claimed UC since the start of the pandemic have been unable to cover their housing costs in full or in part, despite the Govt having temporarily increased Local Housing Allowances Rates (LHAs) included in UC for renters.

Based on cost-analysis research by Hymans Robertson, the ‘Building Financial Resilience of Households in the Private Rented Sector' report aims to describe the problem and provide a solution. The BRHG said: "it explores the case for amending UC rules on payouts from such policies, enabling renters to benefit from insurance payouts - something which owner-occupiers are already able to do."

Richard Purcell, insurance innovation lead at Hymans Robertson said: "Our analysis looked at the costs to government of extending the disregard in the Universal Credit system (that is currently applied to IP and FIB payments for mortgage related housing costs only), to cover all housing costs, including rent. We considered both the direct cost to government of extending the current disregard, as well as some expected indirect savings. This includes the anticipated reduction in government spending on temporary accommodation and preventative action, due to fewer renters going into arrears following a financial shock. We also factored in reduced reliance on Universal Credit, as the changes are expected to drive an increase in take-up of IP amongst renters in general. Looking over the next five years we estimated these changes could lead to a net saving for government of around £151m."

According to the report, the majority of households aged under 35 are renting and a fifth of British households now live in privately rented accommodation. 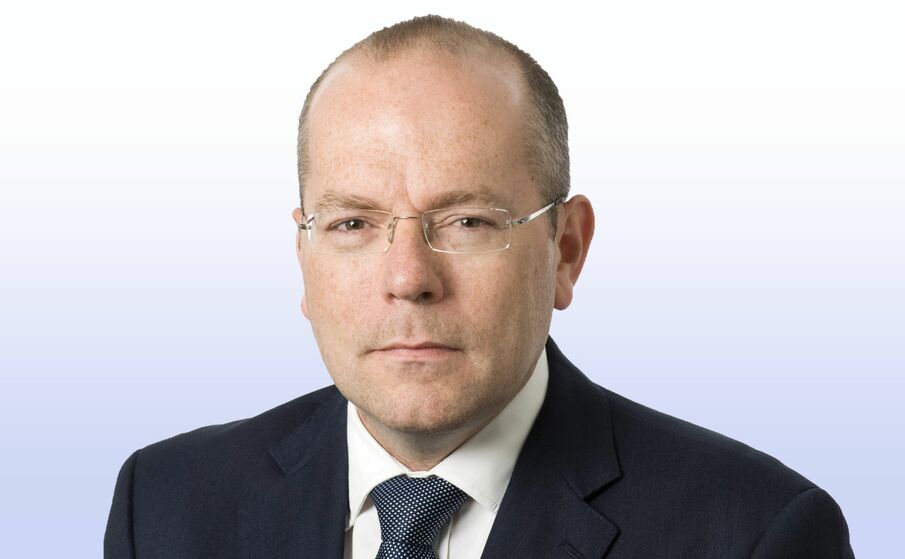 Matthew Chapman: Why protection advice needs its own Martin Lewis