Swiss Re: 'Excellent' IP sales alongside 2019 life and CI growth

Abbie Marlow, Swiss Re client manager and joint author of the report, said: "The growth in new income protection purchases is very encouraging. In particular, we have seen growth from some of the smaller mutuals who are very clearly having appeal to both consumers and to advisers."

Marlow continued: "It is also good to see greater take up of decreasing term policies, both with and without critical illness cover. As we know that more networks and advisers are putting greater emphasis on how a mortgage is to be repaid, these numbers are an encouraging sign that this is flowing through - with more households becoming resilient as a result."

Despite widespread market growth, the number of new term assurance policies (with CI) used as business protection fell 31.8% alongside a 13.7% increase of term assurance (without CI) - a decrease of 1.9% year-on-year.

Ron Wheatcroft, Swiss Re technical manager and joint author of the report, said: "While the figures show that in some parts of the industry 2019 was a bumper year, the figures around business protection were once again disappointing. The Government wants to encourage SME businesses in particular to support the health of their workforces - a very good thing - however too few businesses seem to have arrangements in place to protect the health of their own business were they to lose an individual key to its success.

"The British Insurance Brokers Association (BIBA) set up a signposting agreement in January 2020 to improve access to insurance for non-standard risks, and we believe a similar referral service for advisers skilled in such business risks could be one way of protecting more firms. Beyond that, there is clear need to drive awareness of the risks and how to manage them among a greater amount of financial advisers, wealth managers and wider businesses."

According to the report, carried out in conjunction with iPipeline, Legal & General remain market leader for term assurance sales (471,835), followed by Aviva, AIG Life, Royal London and Zurich (no change from last year).

L&G also sold the most CI (129,198 policies), followed by Aviva, Zurich, Vitality and Royal London (no change except Zurich moved above Vitality). 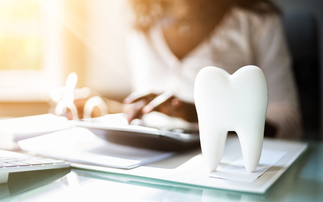 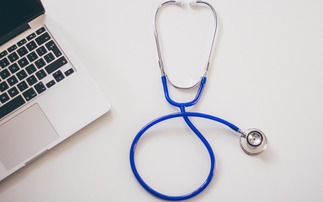 The health cash plan's evolution for a new normal 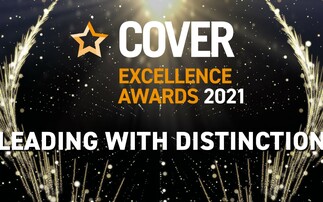