The Financial Conduct Authority (FCA) has issued a fresh warning about payments from providers to advisers over and above the costs incurred for training or educational material in an update to its ongoing work on inducements.

The regulator said it had found services delivered to investment advisers by retail investment firms were not always designed to enhance the quality of the service to the client - a key requirement in the FCA's inducement rules.

The FCA had carried out a thematic review about benefits provided and received by firms falling under the Markets in Financial Instruments Directive (MiFID) rules.

The work followed its finalised guidance on inducements released in January 2014, which outlined the FCA's concerns about why certain practices are likely to create conflicts of interest and result in firms not acting in their customers' best interest.

The FCA said it would not publish a thematic report, which will be superseded by its planned MiFID II consultation paper, but was publishing its key findings "to remind firms of our expectations around the current rules".

The FCA noted that hospitality provided or received by firms, such as concerts, golf and tennis events, did not always appear to be designed to enhance the quality of service to the end-client.

It reminded firms that in providing or receiving a non-monetary benefit they should consider and assess whether it is in the client's interest. This would include the location and nature of the venue, and those activities that are not conducive or required for business discussions.

It also found some instances of firms offering compliant services in conjunction with hospitality that was not compliant - for example, sporting activities, such as playing golf or attending rugby matches, provided after participation in training events. Evening dinners, which were not themselves designed to enhance the quality of service to clients, were also provided to local attendees after conferences, the FCA said.

It reminded firms: "Where an activity or event provides a number of non-monetary benefits, you must consider each benefit separately.

"Just because one benefit provided by the firm is designed to enhance the quality of service to a client and is capable of being paid or received without breaching the client's best interest rule does not mean that another benefit (that does not meet these requirements) can be included in or alongside the compliant activity or event."

The regulator also found hospitality logs kept by firms did not always record relevant detail or were not always well maintained. It had previously mandated that sufficient detail should be recorded to ensure effective monitoring and compliance.

Furthermore, it found that while investment firms were now describing the nature of the benefits they provided to advisers, such as training, they were failing to provide the value of the benefits, thereby preventing advisers from making an assessment about the possible level of inducements.

It said disclosing the value was essential to allow advisers to decide whether they wanted to go ahead with the investment or seek more detailed information. 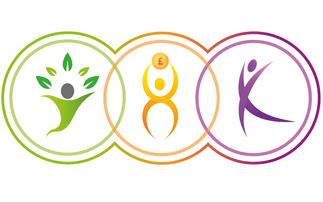 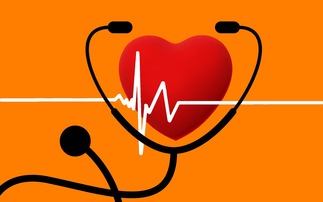