Trading profits were £12.8 million, with the trading margin falling from 20% to 8% for the year.

JLT said this was in part due to the "structural impact of the Retail Distribution Review on our commission revenue, where we saw insurers opportunistically choosing to end commission payments in advance of the expected deadline of 2016."

JLT booked its tranche of commissions-related revenues in 2015. This amounted to £5 million, which will not be repeated in 2016.

It also said the slowdown was due to a significant slowdown in project work and new business led by changes to the UK occupational pensions market.

The Employee Benefits business has reduced by a mid to high single digit percentage, when compared to 2014,and that trading profit would be in the low to mid-teens, and this has indeed been the outcome for the year.

However, JLT said the firm was looking to improve this business's profitability and return it to year-on-year revenue growth through reorganising the business and reducing staff.

The business has been under the new leadership of Bala Viswanathan since early October 2015.

JLT said it was now implementing plans to reorganise the business. However, JLT said: "This restructuring will result in a reduction in headcount as certain layers within the business are removed.

"It is anticipated that this will deliver ongoing annualised savings in the range of £14 million, for a one-off cost of £12 million.

"We would expect savings in 2016 to be in the region of £9 million of the estimated annual savings." 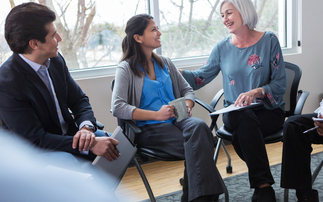 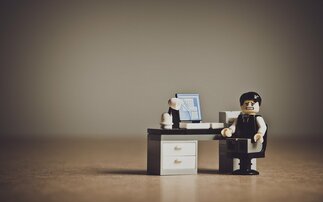