The threshold for employers to foresee stress related illnesses in the workplace has been judged as a very high one.

According to a High Court ruling employers have "no general obligation to make searching or intrusive enquiries and may take at face value what an employee tells him".

Delivering his verdict, Justice William Davis said that an employee who returned to work after a period of sickness without qualification was usually implying that he believed himself to be fit to return to the work he was doing before.

The case centred on Mr Easton who worked as a store manager for B&Q. He was diagnosed and signed off from work with depression for about five months and received medication during this period.

He returned to work at a quieter store nearer his home on a phased basis but was unable to successfully return and was once again re-certified as unfit for work with depression.

Wrigleys Solicitors partner Dr John McMullen noted that the judgment in Easton v B&Q reiterated that of previous case law and meant the foreseeability threshold in stress claims was high.

He said that the fact Easton was still taking medication was not determinative as to how his employment should have been handled.

"There are many people holding down demanding jobs who still require medication. On the facts, given the high standard of proof required, the relapse was also not foreseeable by the employer.

"There remained the issue of the lack of a general risk assessment. But B&Q had a document about managing stress, inviting individuals to identify and notify the employer of any symptoms concerned.

"The trial Judge was of the opinion that Mr Easton had made insufficient efforts to do this and therefore concluded that, on the facts of the particular case, a wider risk assessment would have had no effect on the outcome," he added. 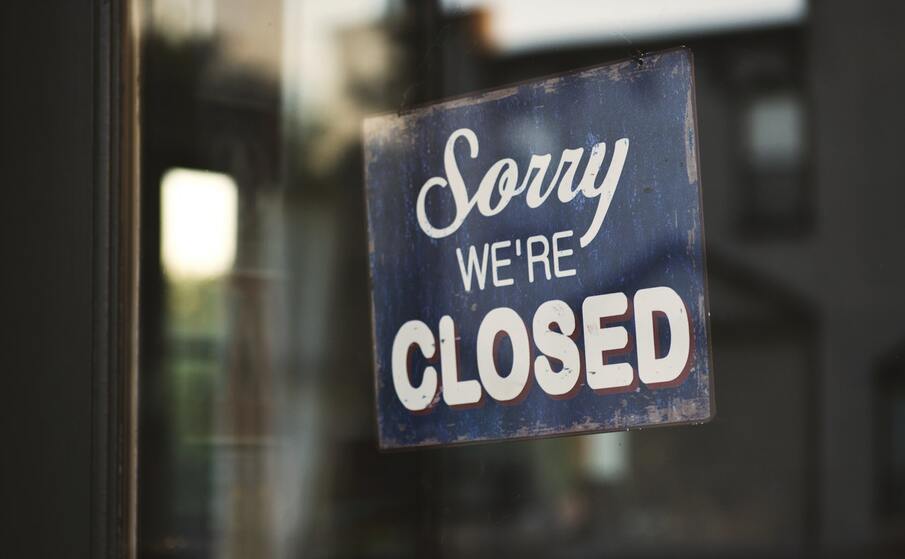