Advisers accuse FOS of ignoring their evidence in complaints

The Financial Ombudsman Service (FOS) is failing to take all evidence into account when ruling on complaints against advisers, and is sometimes not giving reasons for its decisions, advisers have claimed.

Research commissioned by the Association of Professional Financial Advisers (APFA) and carried out by NMG Consulting, showed a third of advisers (34%) who have had complaints brought against them said the FOS ruling did not take account of their evidence in all cases.

One in 12 (8%) also said the reasoning for the FOS' decision was not always provided.

Overall however, the complaints picture looked positive for advisers as almost half (47%) of those with FOS complaints against them felt most cases were found in the firm's favour.

The FOS upheld less than half of complaints (42%) brought against advisers last year, it said.

APFA's research found fewer than one in five (18%) of advisers have had a complaint against their firm referred to FOS in the past three years.

APFA director general Chris Hannant (pictured) said it is "worrying" advisers feel the Ombudsman does not value the evidence they provide.

He said: "This issue may only be affecting a small number of advisers but it is nonetheless an important one. Advisers put a lot of time and effort into responding to complaints and presenting evidence to FOS and the Ombudsman should take this into account when ruling on cases.

"In addition, if advisers do not understand the reasoning behind FOS's decision they cannot do anything to ensure similar issues do not arise in the future."

He said APFA will continue to monitor the situation and "keep this issue [at the] front of the Ombudsman's mind".

The FOS said it always considers all the evidence when looking at complaints.

A spokesman said: "In every case we investigate we consider the evidence provided by both parties before reaching a decision of what we think is fair and reasonable in the circumstances." 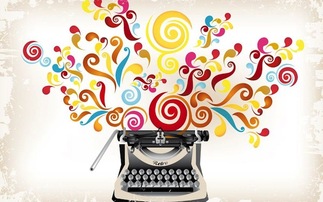 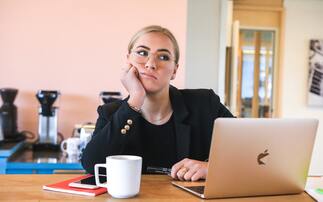