Atos Healthcare has announced that it has reached an agreement with the Department for Work and Pensions to allow it to exit from the Work Capability Assessment contract early.

The agreement has been reached with a view to a new provider taking responsibility for delivery by 2015.

Atos Healthcare said it will continue to deliver Work Capability Assessments until a complete transition has taken place to a new supplier.

Ursula Morgenstern, chief executive of UK&I said: "We are pleased to have reached an agreement with the government to allow us to exit this contract early and we remain committed to delivering essential services to the UK Government as a strategic supplier.

"Our team will work hard to support transition to a new provider and we believe that we have reached a settlement that is in the best interests of all parties."

Atos Healthcare will continue to deliver the Personal Independence Payment (PIP) assessments in Scotland, north of England, London and south of England and to deliver Work Capability Assessments on behalf of the Department for Social Development in Northern Ireland.

In response, Citizens Advice has said the process of delivering support to sick and disabled people needs "root and branch reform" and urged for new providers to be fined for wrong assessments.

Gillian Guy, chief executive of Citizens Advice said: "The Work Capability Assessment is broken and innocent people are caught in the middle. Atos terminating its contract is not going to result in an overnight improvement in support for sick and disabled people. We need urgent root and branch reform of this whole system."

She said in just one year, Citizens Advice Bureaux dealt with nearly half a million problems about Employment Support Allowance.

Guy added: "This is a failing system, which ministers need to fix. Government now has the chance to ensure that the new contracts mean every decision is based on medical evidence and that providers cannot get away with poor performance. Whoever replaces Atos must be fined if they fail to deliver accurate assessments." 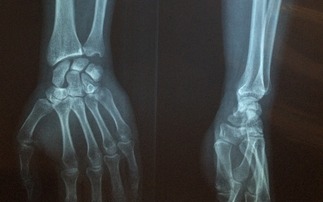 262 claims paid out for child broken bones in Q4 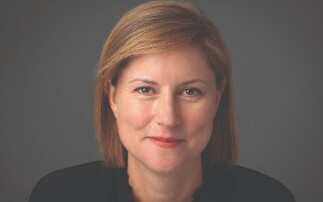