The number of Personal Finance Society (PFS) members who have qualified for associate, fellowship or chartered status has more than doubled over the last year, reaching 1,570 graduates in the 18 months to June this year.

The PFS, which had awarded 747 qualifications in the previous 18-month period (January 2011-June 2012), was forced to hold two graduation ceremonies this year to cater for all the awards, it said.

Overall, PFS fellows increased by 26% over the last year, while chartered financial planners saw an uptick of 18%.

Most awards to male members were handed out in the 41-50 age bracket, whereas females were most active in getting qualifications between the ages of 31 and 40.

PFS president David Ingram said: "Each year the Personal Finance Society congratulates graduates who come from a variety of positions across our sector, but never more so than this year which has seen a greater number of members qualifying than ever before.

"It is a privilege to congratulate each and every graduate for voluntarily going further than the minimum qualifications required - standing out amongst their peers and showing themselves as both leaders and advocates of the financial planning profession."

PFS chief executive Keith Richards added: "2013 has been an outstanding year for Personal Finance Society members and the financial planning profession as a whole.

"The sheer volume of graduates this year is evidence that an increasing number of individuals in the financial planning sector are seeing the benefits of further study and striving towards greater levels of professionalism."

Earlier this year, figures from the accounts of the PFS' rival awarding body, the Institute of Financial Planning (IFP), showed that it had doubled its income from qualifications between 2011 and 2012.

The IFP's income from education and qualification fees increased from £163,000 to £317,000 in the year before new Retail Distribution Rules took effect. 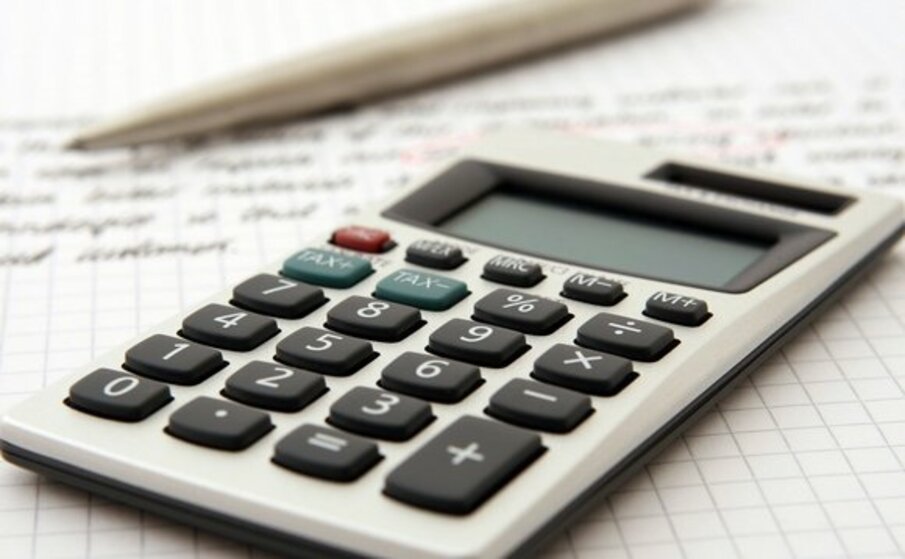 Exposing the secrets of lead generation

Fraudulent leads and why they matter