Half of UK adults struggle with bills and debt

Half of UK adults struggle to keep up with their bills and credit commitments, up from one in three in 2006, research has revealed.

Some 52% of the 5,000 people surveyed by the government-backed Money Advice Service said they were struggling compared to 35% seven years ago.

The research revealed 36% of people have experienced a shock to their finances in the last three years, with 21% seeing a large drop in income and 42% having to think about how to cover an unexpected £300 bill.

In more positive news, the study found people are doing more to adapt to their situations. For example, the number of people checking their bank statements has increased since 2006, with almost 84% saying they keep track of their money.

Over half of adults say they regularly check all incomings and outgoings on their bank statements to keep track of their money and two out of five look for suspicious transactions.

Significantly, over half the population save something each month, the same percentage as in 2006.

However, despite the positive behaviour, the research revealed peoples' money skills and knowledge are still poor. One in six adults was unable to identify the correct balance on a bank statement and one in three did not understand the impact of inflation on their savings.

"In theory, money management is easy - spend less than you earn and consider your future," said Caroline Rookes, chief executive of the Money Advice Service said.

"But the difficulty comes when applying this in the real world. This report reveals just how difficult it is at the moment for so many of us, but also highlights ways we are adapting to manage financially." 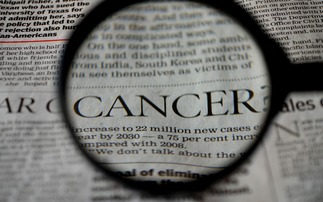