Of all critical illness claims submitted in 2012, 3% were declined due to non disclosure. A further 8% were declined for not meeting the definition, meaning that 89% of all claims were admitted.

The insurer also paid out £140m in death benefit from both life and life/critical illness policies last year, helping almost 5,000 claimants protect themselves and their loved ones.

In addition to the main benefit payments, £123,000 was paid out in fracture claims for 125 claimants during 2012. Friends Life started offering Fracture Cover on its Protect + product at the end of 2011.

Commenting on the figures, Chris Pollard, Head of Underwriting, Claims and Operations at Friends Life Individual Protection, said: "We have looked to introduce new types of cover to help our customers, such as the fracture cover in our Protect+ product.

"This is proving to be both popular and beneficial, meaning more and more people are getting their best out of our policies. We paid out 125 claims for fracture cover last year." 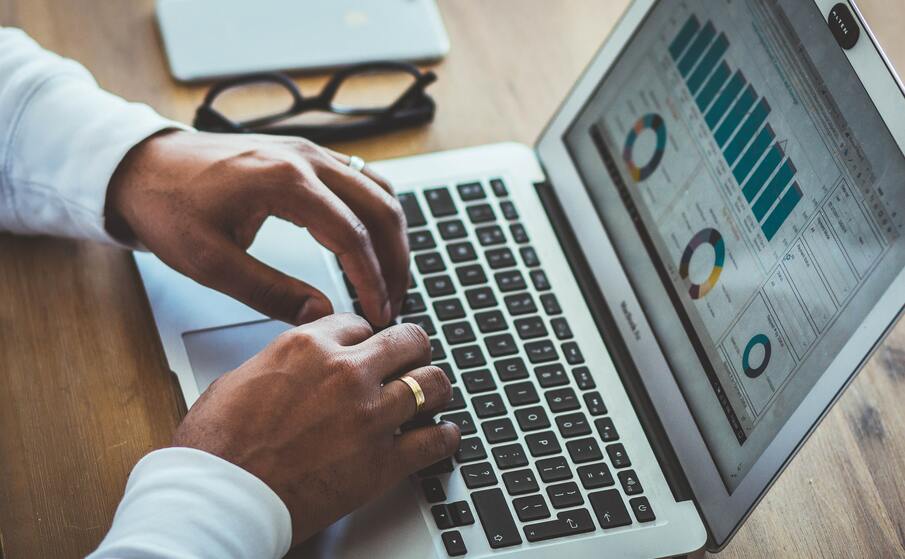