Leadbay Media Group's assets will be sold without liabilities tomorrow at midday, leaving brokers roughly £200,000 out of pocket and outstanding debts of over £600,000 to November 2010.

A further £80,000 of debt is expected to accrue over December, according to the buyers' pack passed to Mortgage Solutions this morning.

The company accepted the final bids yesterday at midday and will accept the highest offers for bids for two packages of the firm's assets by 12 noon tomorrow, including details of the broker database with all relevant contact details.

According to a company statement, fixed price lead sales and poor market conditions contributed to the firm's demise.

Managing director Grant Stevens was unavailable for comment. However, a Leadbay performace summary said: "Unfortunately, the advantage afforded by our larger fixed price buyers when the volumes were more buoyant is working against us now as we can't see the benefit of the higher prices across the board.

"With the majority of the most popular lead types selling for the same fixed price, the average lead price is not raising significantly and the overall revenues are not responding to the supply/demand dynamic," it said.

The firm went on to explain the decline in lead buyers also contributed, with mortgage lead volumes falling more than other sectors, including debt, loan or life insurance leads.

"Some of this is the continuing contraction of the mortgage broker market but we also know we are losing buyers to the competition when we favour fixed price buyers too much with the available volume," the statement said.

The company confirmed it has ceased trading and told its 21 staff yesterday. The group includes the Money Hospital website and accountant Baker Tilly has been appointed to help with the sale.

Rival lead generation provider LeadPoint has offered all brokers affected by the closure of Leadbay the equivalent of lead buying credit up to the value of £1,000.

Any broker who is not part of the LeadPoint network will get a 10% credit against monthly spend for up to £1,000 of the amount owed by LeadBay for a period of one year.

Justin Rees, director of marketing and partnerships of LeadPoint, said: "I think a lot of brokers will be affected by this, but I would be surprised if many were owed thousands of pounds, as Leadbay worked mainly with smaller firms.

"We believe our offer will cover most advisers and, while it will take a while to recoup their money, it hopefully means they won't be out of pocket. We especially don't want brokers to lose faith in lead generation as an effective tool to source new customers.

"It's a sad situation, especially so close to Christmas."

Leadbay Media Group, owned by Add Momentum Holdings, joined forces with the All About Group creating the biggest lead generation company in the UK in May 2010. 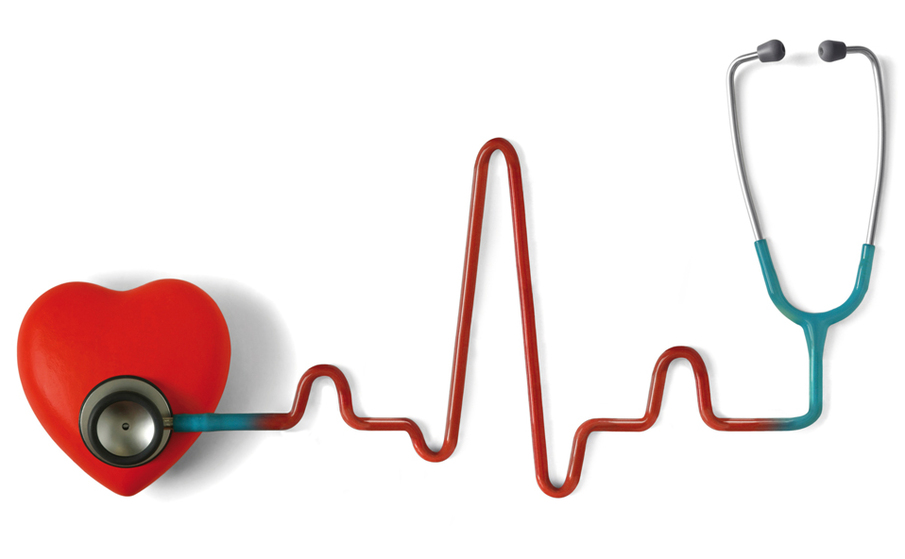 Ranjan Singh: 'Together we can create something compelling'

Added value services: Should we be asking some tough questions?

'The proof is in the pudding'

Added for a small additional fee per case

Text mining: The next frontier of underwriting technology