Britons are failing to prepare properly for the prospect of death with many failing to secure the fate of their families and money, a report has said.

According to new research the nation's post-life planning is in a shocking state with almost two thirds (61%) of people not having a will, while one in ten of those with a will have told no-one else where it is.

The survey by Foresters Friendly Society and ICM found that a quarter of Brits have never thought about writing a will (24%) and a similar number (23%) think they are too poor to have one.

Nearly half of those aged between 55 and 64 have not made a will (46%) with over a fifth having never thought about making one (22%), while over one in eight (13%) are relying on self-written wills, the validity of which is more likely to be challenged upon death.

Children stand to be most affected by the state of Britain's wills, the report continued, as over three-quarters (77%) of parents with children under the age of five have not made a will with nearly half those who have (46%) not reviewing it in the last five years.

The research was conducted to mark the launch of Foresters's will writing service which will be offered as a welcome gift to all of the Society's new 50+ Life Cover policy customers paying a monthly premium of £25 a month or more.

"Our research has shown that Brits just aren't planning for a future without themselves in it," he said.

"People either don't have wills or haven't updated them or told people where they are. It's a great risk to run when the fate of young children and a great deal of money is at stake.

"This is naturally a subject that people try to avoid but it's crucial to face up to the inevitable.

"By offering this will writing service we are helping our members plan for the next generation and safeguard their families' financial future," he added. 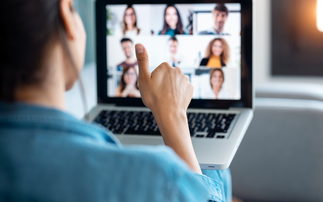 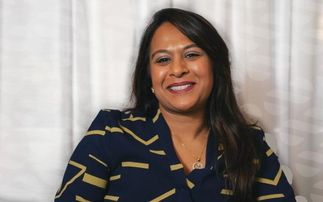 15 months after joining the firm 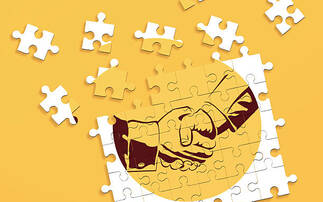 Aston Lark kicks off 2022 with another PMI acquisition 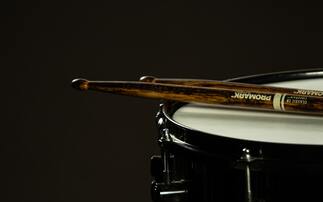 Protection continues to bang its drum, but without action it's so much noise

“It’s a reflection of the industry that the conversations are starting to sound like a broken record.” 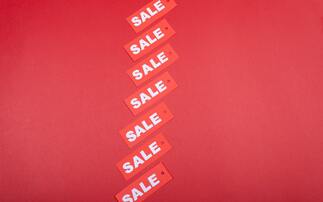 Protection Review: Does a sales culture have a place in protection?

How to ensure a strong partnership between insurer and intermediary