From the Mermaid to the Palace of Westminster

Whilst sounding like a pantomime fairy-tale theme, the strapline ('From the Mermaid to the Palace of Westminster') is an apt description of 2018 - a year of reflection and change.

We've reflected on the centenaries of women's suffrage and the end of WW1, the 70th anniversary of both our NHS and the National Assistance Act 1948. For those who don't know, the latter abolished Elizabethan Poor Laws dating from 1601, bringing about a move from institutional to community based and means-tested social care.

March witnessed the first CII Insuring Women's Futures Live event at the Mermaid Theatre in London. This saw over 350 women in our profession come together to create a movement to bring about and deliver change, with www.insuringwomensfutures.co.uk moving from a plan, to the reality of project and work streams being established.

This was followed up in October with the inaugural Women in Financial Advice Awards, and in December with the first Women in Protection conference.

It's been quite a year, with government, legislative and regulatory ‎change continuing to influence financial protection and resilience need. For me, these are the key call outs:

There's also been some really positive and welcome change in 2018:

Thank you for your support

To bring 2018 to a close, on behalf of myself and my colleagues at Scottish Widows, the CII Insuring Women's Futures programme, the Insurance United Against Dementia campaign, the Building Resilient Households Group and the Access To Insurance Working Group, thank you for your support this year. Have a very Merry Christmas and Happy New Year.  We all look forward to working with you in 2019. 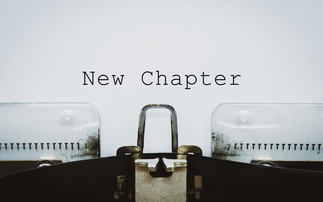 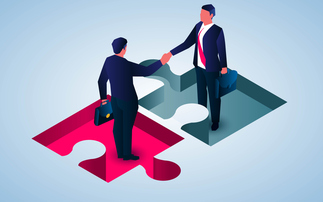 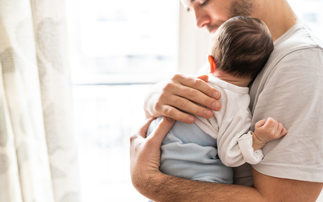 Fathers can suffer depression and isolation