Six out of ten women return to work early from sickness or injury because they are worried it might impact on their job prospects research finds.

Compared to just 48% of men, the survey of 600 UK employees carried out by PMI Health Group found that women were generally more worried about how the impact of illness would affect their career progression.

However, the financial implications of sickness absence were a more pressing concern for male staff with almost half (44%) worried their employer would not pay statutory sick pay after three days’ absence compared to 29% of women.

PMI Health Group director Mike Blake said: “With the Office for National Statistics recently revealing around two thirds of UK managers are male, it is perhaps unsurprising that traditional gender attitudes make women feel like they need to work harder than men to climb the career ladder.”

Women tended to show a stronger sense of team playing, with almost half (47%) believing they were failing their colleagues when off sick, in comparison to just over a third (36%) of male employees.

But a trend of presenteeism was strong among both male and female employees as more than half of all employees (53%) said they felt under pressure to go back to work before they had fully recovered from a sickness or injury.

Blake added that early intervention could help to ensure a “smoother transition” back into the workplace for employees.

“Employees returning to work too early can lead to potential relapses and further longer-term absence problems so sensitive management and a workplace culture that doesn’t place staff under undue pressure are essential," he said.

“If a return-to-work plan is not implemented and managed correctly, it can become a costly mistake for a business in the long run.” 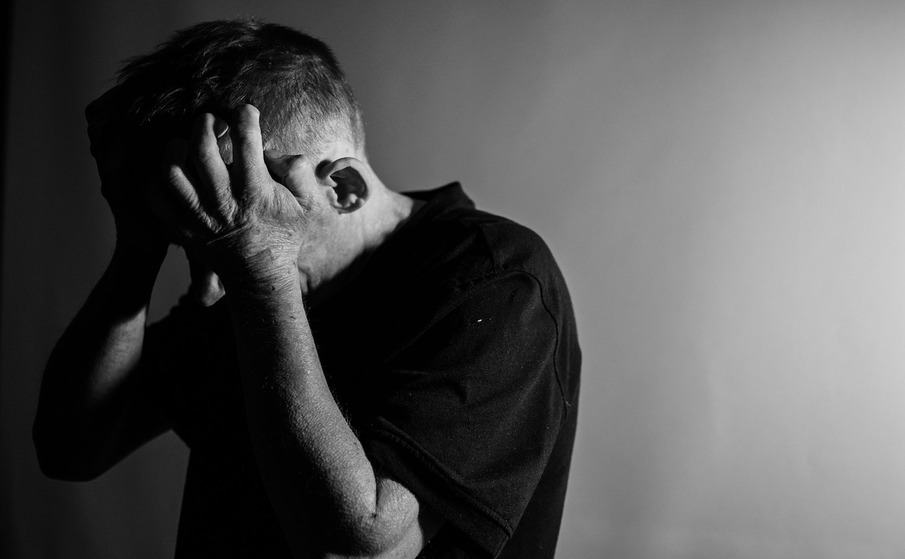 Advice being given to support International Men’s Health Week, 14-20 June