According to official figures released by the Office for National Statistics (ONS), the number of days lost to employees being off sick dropped from 178 million in 1993 to 131 million in 2013.

The ONS explained that most of the fall in sickness absence rates has occurred between 2003 and 2011 with "very little change over the past two years".

Musculoskeletal conditions, including back and neck pain, was the main cause for employee sickness absence in 2013, with a total of 31 million days lost, followed by minor illnesses such as coughs and colds, while mental health issues including stress, anxiety and depression caused employees to miss a total of 15 million days of work.

Compared to the private sector, where 1.8% of hours were lost to sickness absence in 2013, the public sector lost 2.9% of their hours to employees calling in sick, with absence rates highest for those working in a health authority or NHS trust (3.4%) within some of the larger public sector organisations.

When the ONS took into account factors that influenced sickness, public sector workers were 24% more likely to be off sick than their private sector counterparts.

HR Heroes co-founder Caroline Wood said it was "not surprising" that bigger companies lost more days due to sickness absence, but added the overall drop in sickness absence figures could be because people could not "afford to be off".

"More companies, these days, will only pay statutory sick pay, especially since 2008. This explains why the self-employed consistently have the lowest rates of sickness-related absence.

"In recent years people have also been much more wary of losing their jobs in an economy that is still uncertain. They see taking time off sick as taking a risk," she added.

"Bigger companies are more likely to offer enhanced company sick pay, so people can afford to be off. You could also argue that staff in larger companies are, on average, less loyal and dedicated to the cause.

"In the smallest companies, we find there is a lot more loyalty and that people do not want to 'let the side down', which can happen very quickly in a company geared on a few key individuals."

TUC general secretary Frances O'Grady said the figures proved that there was "no such thing as a ‘sickie culture'," adding that employers were getting better at managing sickness absence.

"The real health threat we face is the growing culture of presenteeism - where unwell staff are pressurised into coming work by their bosses. This can prolong illness, spread germs and cause unnecessary stress throughout the workplace," she said.

"Many of the main reasons why people take time off, for example to cope with back pain and stress, are actually caused by work. If we want to see sickness levels brought down even further, we should be concentrating more on how to prevent these problems." 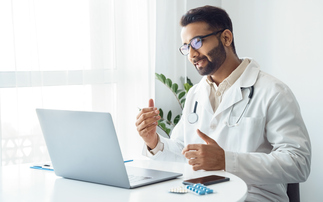 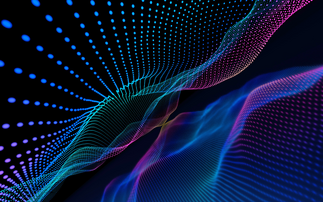