CIExpert has analyses recent changes to Bright grey's critical illness definitions and approved of the insurers clarification of definitions.

Bright Grey announced two improvements to the claims wording of its cancer definition. It offered additional cover for:

• chronic lymphocytic leukaemia, where a clear unequivocal diagnosis is made, but has not progressed to Binet Stage A, and
• two of the most common types of skin cancer, basal cell carcinoma and squamous cell carcinoma where they have invaded and spread to lymph nodes or metastasised to distant organs

Critical Illness comparison service, CIExpert, noted that there are around 3,300 new diagnoses of Chronic Lymphocytic Leukaemia (CLL) annually and that typically this affects those aged over 25.

Alan Lakey, director of CIExpert concluded: "It is unclear how many, if any, additional claims the Bright Grey definition change will allow.

"Similarly, whilst having basal cell and squamous cell skin cancers included - as does Aegon, Ageas, Friends Life & LV= - there is no compelling evidence that it will result in many more agreed claims."

However, he added: "It is good that plans cover as many contingencies as possible and we applaud Bright Grey's desire to clarify the coverage of their plan."

FOS rejects more than half of complaints against advisers 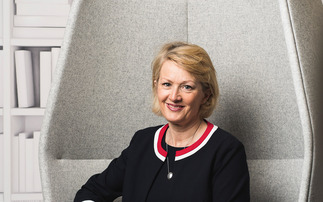 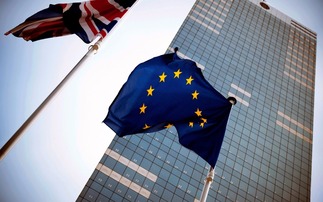 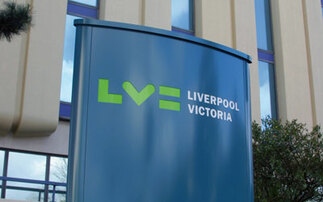