Bupa has made a verbal agreement in principle with the Association of Medical Insurance Intermediaries to offer its individual PMI proposition through the body's broker members.

According to Brian Walters, vice chair of AMII, there was nothing "concrete" to report at this stage.

He said: "Chairman Wayne Pontin has only just reached an agreement in principle with Bupa sales and marketing director Tony Wood so we will now look to sit around the table to work out the finer details."

Bupa confirmed the move was still part of the pilot phase and testing the intermediary individual PMI proposition was still in its infancy.

Ceri Henfrey, director of consumer business at Bupa Health Funding, said: "We remain focused on working with our partners to test our new model to ensure it addresses consumers' needs for affordable private healthcare, while also meeting the needs of intermediaries."

She added Bupa would continue to review the success of the new model and work closely with AMII.

"AMII is being treated as a major player to offer the products through among others," Kleiner-Gaines explained.

"This is great news for AMII and I am pretty sure this is all down to the open communication routes it has with Bupa now."

Bupa announced the pilot phase of the intermediary individual PMI product in January after making the decision to go direct-to-consumer last July. At the time, AMII put out a statement to express disappointment at the move.

AMII members voted in January for insurers to join membership in an emergency general meeting and Bupa was set as the first to sign. 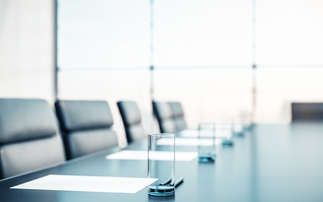 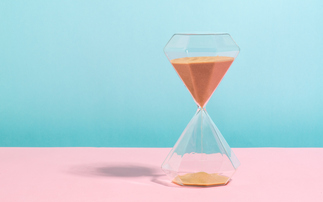 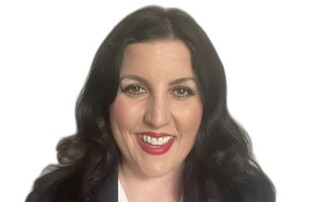