Morgan, a partner in the firm of Donald Morgan Insurance Services (DMIS), was banned from carrying out any regulated financial services activity in future. His wife, Janet Morgan, was the other partner at DMIS and has also been banned from the industry.

The FSA found that Morgan deliberately kept insurance premium payments from a number of DMIS's clients and then falsified monthly reports and manipulated the computer systems at DMIS.

Morgan then used the premium monies to pay staff salaries and to fund his lifestyle.

His wife took no active part in the affairs of the firm, and failed to notice her partner's fraudulent activity, the FSA said.

Morgan informed the FSA of his misconduct in August 2010 after realising the financial situation at DMIS was not going to improve and he was not going to be able to repay the money he had misappropriated. He cooperated fully with the FSA throughout its investigation.

The financial penalty consists of a punitive element of £112,700 and £222,504 for disgorgement of financial benefit. He agreed to settle at an early stage of the FSA's investigation and therefore qualified for a 30% discount.

Tom Spender, the FSA's head of retail enforcement, said: "Donald Morgan abused his position as an approved person and also abused the trust placed in him by his clients and business partners.

"Fortunately, his clients were never left uninsured, but his actions were unacceptable and the Network suffered significant financial loss as a result.

"Insurance brokers must adhere to our rules, ensure customers are treated fairly and trust in the industry is maintained.

"However, Donald Morgan's actions left much to be desired and that is why he has incurred a significant fine." 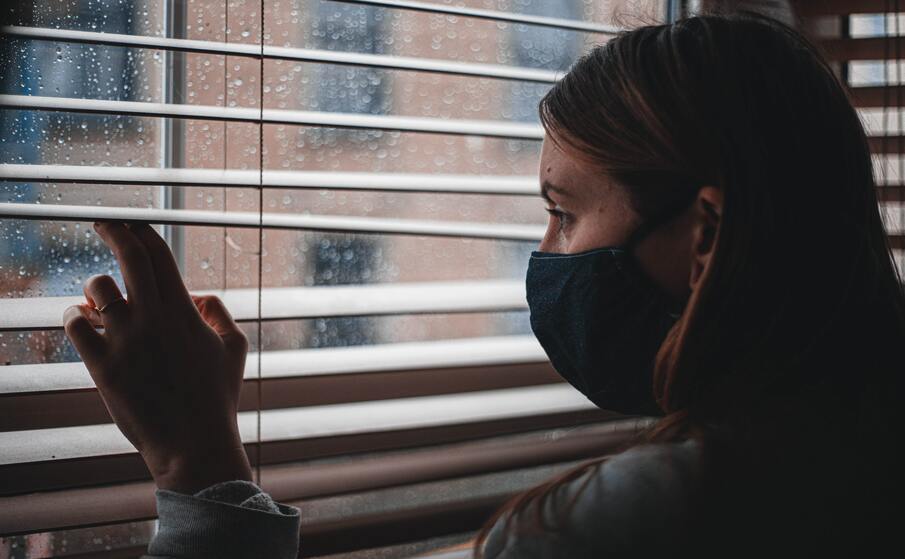