The payment made brings the total the industry has paid in IPT since it was introduced in October 1994 to nearly £30bn. 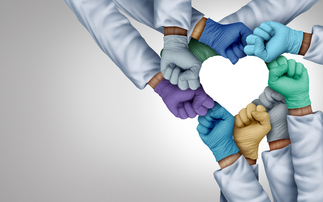 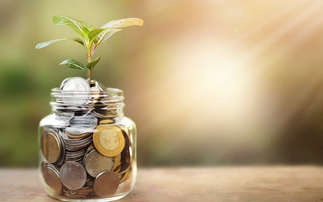 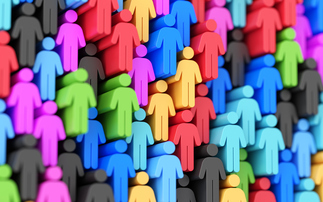