LV= has extended its sponsorship as official sponsor of Harlequins Rugby Club.

As part of the extended agreement, LV= will continue to receive significant branding rights on the Harlequins playing kit and the West Stand of the Twickenham Stoop Stadium will remain as the ‘LV= Stand'.

LV= will be continuing its sponsorship of the Harlequins Big Game 4, taking place at Twickenham Stadium in December and the Harlequins cheerleaders, who perform at all Harlequins home matches, will continue to be known as the ‘LV= Love Girls'.

Commenting on the deal Interim Harlequins Chief Executive David Morgan said: "It is fantastic news that LV= have chosen to continue their sponsorship of Harlequins.

"They have been a loyal and committed sponsor over the past three seasons and both ‘Quins and LV= have benefited hugely from the partnership thus far." 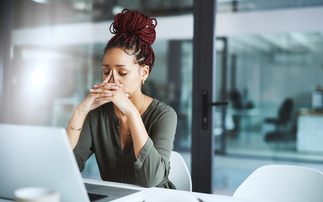 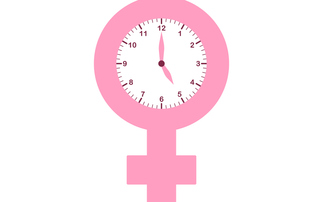 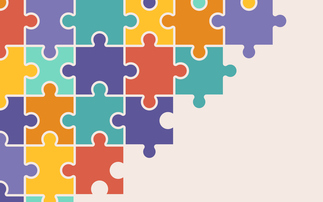