Non-contestability of claims is, on the surface, a way to rebuild consumer confidence in insurers. However, as Simon Havinden notes, lessons from the US suggest otherwise

The life assurance industry has a long-term objective to rebuild consumer confidence in its services, with the main driver being to demonstrate that claims will be paid. The percentage of life policy claims that are paid is now approaching 100%, and critical illness is not far behind at 90% or higher.

Given these statistics, some form of claims guarantee may be the obvious next step, and non-contestability is one example that some UK insurers may be considering. But according to Life Branch of Munich Re research, the cost of non-disclosure in the UK market is significantly higher than previously thought, with as many as one in seven claims being paid to those that have deliberately non-disclosed at underwriting stage.

Implementing non-contestability in the current UK market has the potential to materially increase non-disclosure levels and seriously challenge the current pricing of life assurance. As a minimum, the industry would need to make fundamental changes - either to empower the claims assessor to effectively police non-disclosure at the claims stage, or to materially ‘upgrade' the current underwriting processes to be the industry's true first line of defence.

Lessons from the US

The lessons from the US are quite stark: non-contestability has resulted in invasive and expensive underwriting processes and, even then, evidence of fraudulent customer behaviour remains. With non-contestability being ‘business as usual' in the US for more than 100 years, if the nation's assurance industry had its time again it would choose differently.

It is said that, as a minimum, a five-year contestable period should be used. Earlier diagnosis and the improved survival of those diagnosed have materially improved from the early 1900s, when non-contestability was first introduced within the US market.

In the US, once a policy has been in place for more than two years, insurers have no recourse to act on deliberate non-disclosure at the claims stage. This has led to a situation where US insurers have to focus resource and expenses on obtaining medical evidence at application stage for the majority of cases.

The evidence that is collected is invasive. US insurers will routinely take blood and urine samples from their customers in order to accept cases, for sums assured as small as £60,000 and ages as young as 35. This process is both cumbersome and expensive. The average straight-through processing rate is 15%, compared with 60% in the UK. Per case, underwriting in the US is six times as expensive as in the UK.

Even with this extensive and invasive underwriting approach, the US has to deal with a disproportionate level of fraud. In a number of cases, fraudsters have been very creative, making it harder for insurers to identify wrongdoing. In certain US states it is possible to refute claims where fraud is identified outside the first two years of the policy being enforced, but the insurer needs to carefully consider making such a challenge. It is not uncommon for awards of punitive damages to be in the millions of dollars, often disproportionate to the assured sum in question.

So undoubtedly non-contestability in the UK would increase both costs and risks, with the potential for greater non-disclosure. There is a big difference between the implicit non-contestability already practised in the UK, where little attention or resource is focused on identifying non-disclosure after five years, compared with a clear and public guarantee marketed as part of a competitive product offering. If non-contestability were openly publicised, the unknown risk would always be how to quantify the changes in behaviour from both advisers and consumers.

The question is, then, is there a sufficient upside to warrant these costs and risks? The obvious expected benefit would be increased sales. However, it is debatable that any form of claims guarantee would do this. Munich Re's research has already demonstrated that the fundamental barrier for consumers in buying protection remains that they just don't believe the worst will happen to them.

Perhaps a claims guarantee would increase consumer confidence. But this will only happen if consumers fully understand the concept of non-contestability. Are we, as an industry, confident we can define and explain this clearly? Simplification of policy wording has not been the industry's strong point to date.

If the UK insurance industry has set its mind on introducing some form of non-contestability, what actions should we take now in order to ensure any benefits from implementation will not be eroded by the potential pitfalls? If we were able to remove material medical non-disclosure then we could be in a better position to offer non-contestability with more confidence.

However, we are starting from a weak position. The UK market has seen an erosion of its ability to act upon non-disclosure following the imposition of the Association of British Insurers Code on Misrepresentation and Treating the Customer Fairly (TCF). As an industry we have gone too far down the route of TCF, including the recent implementation of the Consumer Insurance Act in 2012, to realistically consider radical changes at the claim stage.

A more practical solution would be to strengthen the current underwriting processes to be the industry's true first line of defence. Based on US underwriting practices and philosophy, the necessary changes may not be appealing and may seem radical in comparison to where general practice is today in the UK. Will the industry move to obtaining medical evidence on all applicants - sticking needles in consumers and requesting saliva and urine samples? 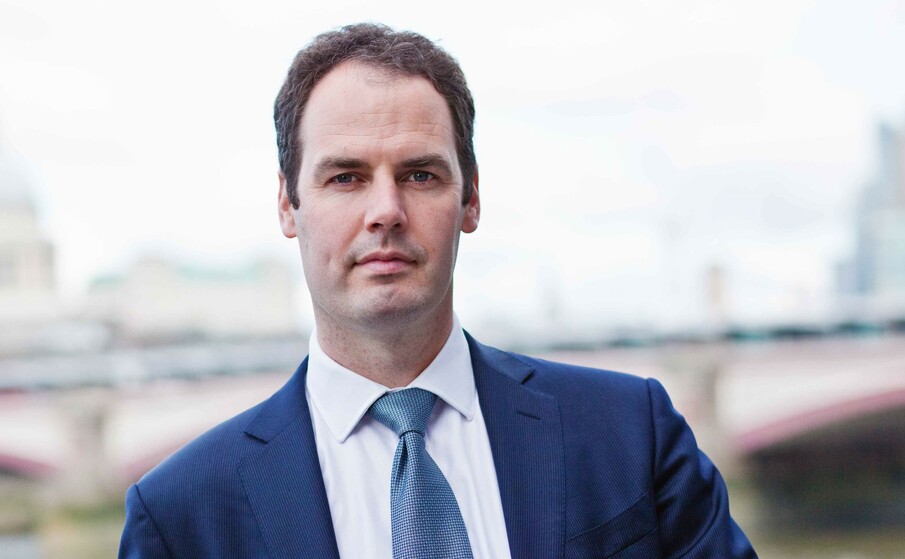 Andrew Wibberley: Insurance Street in the time of COVID-19

'We need to fight to keep business now'

‘Is the grass always greener?’

Based on customer's age

The underwriting impact for those at most risk of the pandemic

Alan Lakey: A new challenger is entering the market