Kevin Carr, takes his magnifying glass to five developments in the industry over the last month…

Complaints about mis-sold payment protection insurance (PPI) contributed to a 179% year-on-year increase in new complaints to the Financial Ombudsman Service, with the organisation continuing to receive about 2,000 PPI complaints a day. Some 78% of PPI cases were upheld over the last three months, compared to 69% during the same period last year.

Verdict: Back to the lab

2 Did somebody have a baby?

Completed unrelated to any new baby news in recent weeks, PruProtect is offering an extra £10,000 in children's serious illness cover, free for three years to customers who take out one of its protection plans before the end of August. After three years, the customer can give up the free cover or add it to the policy. Children's cover represents a worryingly high number of claims in this market.

3 The long and short of it

Is short-term income protection (STIP) merely PPI being sold under a new name? The range of products available under the STIP umbrella is diverse and the PPI scandal has understandably made people more wary about the type of cover they are taking. Whether or not STIP is short-term IP or the new name for PPI seems to depend on opinion.

A few pointers to help tell the difference include whether or not the short-term plan is as comprehensive as the full version? Likewise, having ‘own occupation' cover is vital, meaning clients can make a claim if they are unable to do their job. And look at the exclusions too - good quality STIP won't have any standard exclusions and may not have any financial underwriting requirements.

4 It's underwriting Jim, but not as we know it

In recent weeks both British Friendly and LV= have launched new simplified income protection products which provide short term cover with no financial underwriting either at application or claim stage. The key difference is that one is available solely through advisers while the other is being sold direct. Both products provide good cover so it will be interesting to see how they fair.

Dental benefits on the rise - research 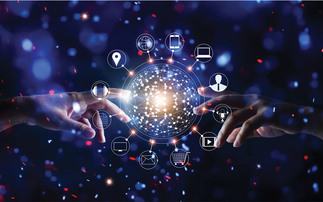 'If there is one time you don't want a cheap product, isn't it to protect the people you care most about?' 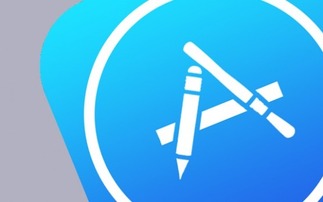