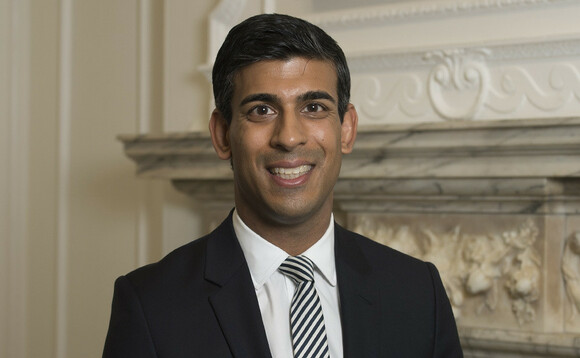 The Coronavirus Job Retention Scheme was originally due to end on 31 October but has already been extended to cover the UK's four-week lockdown.

The new extension, applied to the whole of the UK, will cover the full 80% of wages of up to £2,500 per month, it was announced in the House of Commons earlier today (5 November).

The Job Retention bonus - a £1000 one-off taxable payment to employers who keep on furloughed staff until January 2021 - will be discontinued, while another self-employed grant covering the period November to January will also now increase to 80% of average profits up to £7,500 over the three-month period, the Chancellor announced.

The new policy, which will be reviewed in January 2021, means that the Job Support Scheme (JSS), which was due to kick into action on 1 November, will be delayed.

A BBC report ahead of the announcement said the likely extension followed "several days of wrangling" over the scope and length of the scheme. The announcement, it added, also caused a row among the devolved nations who had already chosen to go into separate lockdowns, in differing forms.

It said Scotland and Wales both argued it was unfair for the 80% support packed to be available when only England is in "full lockdown".

The devolved administrations said the scheme should be on offer if their want to go into full lockdown at a later date, according to the report.

Sunak's announcement follows the Bank of England's move to pump an additional £150bn into the economy.

The increased monetary easing was justified by the bank as a method to "support the economy and help to ensure that the unavoidable near-term slowdown in activity was not amplified by a tightening in monetary conditions that could slow the return of inflation to the [2%] target".

Rachael Griffin, tax and financial planning expert at Quilter, said: "You'd be forgiven for feeling a sense of déjà vu following today's double announcement of further support for jobs and a fresh £150bn stimulus package from the Bank of England. But while there will be disappointment that the furlough scheme needs extending in the first place, businesses across the country will breathe a sigh of relief that Sunak has thrown them a lifeline when many would have struggled to tread water over the difficult winter months ahead.

"It's clear businesses face a long, tough winter already, but extending the furlough scheme for a further five months could reasonably be interpreted as an indication that the lockdown restrictions will continue for much longer than the four weeks originally envisaged. Once more, businesses will face further disruption and uncertainty once the transition period ends at the start of 2021 and the UK finally leaves the EU.

"The Chancellor's job support measures have been re-written twice in the space of less than a month.  And although this shows flexibility and adaptability in the Chancellor's approach, both businesses and employees will feel they face an uphill struggle in trying to plan for the future, particularly as the level of contribution expected from businesses in the months ahead remains uncertain.

"For many, the furlough extension means the state of ‘suspended animation' will continue for much longer, and potentially for a full year after the scheme was originally announced. But the cold reality is that even with the extension, the furlough scheme will not be able to save every job and many people will be asked to take a period of unpaid leave, reduce their pay or accept redundancy and this will put a strain on many people's personal finances."

How to network at the COVER Protection & Health Summit 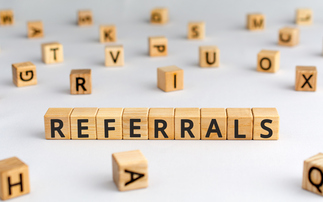