Should Lifetime ISA restrictions be relaxed?

Lifetime ISA (LISA) withdrawal events should be expanded to include redundancy and critical illness, according to research from the Tax Incentivised Savings Association (TISA).

Penalty-free access to LISA savings is currently permitted for first-time buyers, when the saver reaches 60 and in the case of terminal illness.

However, the financial services organisation believes this should be expanded.

Research conducted among 223 industry professionals and members of the public agreed redundancy and critical illness should be included.

Members of the general public who took part also thought moving to a bigger house should be included.

Chancellor George Osborne announced the launch of the LISA in the 2016 Budget.

The savings vehicle is due to come to market in April 2017. LISAs will allow anyone aged 40 and under to put money into an ISA before they are 50. The government has promised a 25% bonus for LISA holders.

People who withdraw their savings before they turn 60 - for anything other than first-time house purchases or in the event of terminal illness - face a 5% charge and loss of the government bonus.

TISA policy strategy director Adrian Boulding said: "The survey clearly shows that both professionals and the general public agree that critical illness and redundancy should be included in the additional lifetime events.

"Interestingly, while the general public want moving to a bigger home to be included as the third lifetime event, professionals worry that it would make the LISA too complicated."

He explained: "People will typically make sacrifices up to about five years, beyond five years it is harder for human beings to plan for lifetime events. That's why we are in favour of the LISA having additional lifetime events.

"We can imagine a sequence of approved lifetime events whereby people put money into the LISA, save up for the next lifetime event, for example, getting married, moving to a bigger home, withdrawing some of the money for that lifetime event and then continuing to save again.

"Based on the responses, we see this as a great opportunity for the government to provide people with greater choice and flexibility." 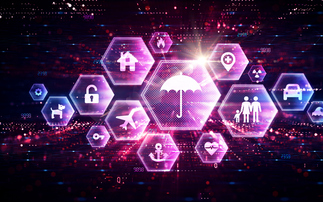 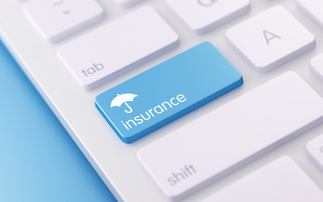