The Financial Ombudsman (FOS) has published case studies of typical private medical insurance (PMI) and protection claims to illustrate the type of claims it has received.

In newsletter 117, the FOS said "Complaints about health and medical insurance can be some of the most sensitive and hardest-fought that we see - as well as some of the most challenging to resolve."

The FOS said it tended to see similar issues and themes in the cases referred, such as whether a procedure is covered by a policy or whether the policyholder's condition meets the policy's definition.

Additionally, the FOS said it saw complaints for consumers who found that a new policy didn't provide the same cover levels as a previous policy. The body would intervene by looking into how the policy was sold to the consumer.

In one case study, the FOS explained it would have upheld a complaint where a claimant with breast cancer had a second operation rejected by her PMI insurer.

The insurer in this scenario had said they would cover "initial reconstructive surgery" only.

However the claim was upheld by FOS after consulting the claimants plastic surgeon who explained her surgery was not separate, it was part of one reconstructive procedure.

In another scenario, a claimant's critical illness claim was rejected as after being put on a waiting list for coronary bypass surgery, his ten year critical illness policy had expired. The claimant had understood - from reading the policy booklet he'd been sent - that because the policy was still active when he was put on the waiting list, his claim would be met.

In this scenario, FOS deemed the insurer's policy wording - "the claimant must suffer from one of the conditions defined under ‘Conditions covered', provided they survive until the 14th day from the date of diagnosis, surgery or being added to a waiting list" to be ambiguous; and the complaint was upheld.

Insurers must embrace technologies now or risk falling behind - KPMG 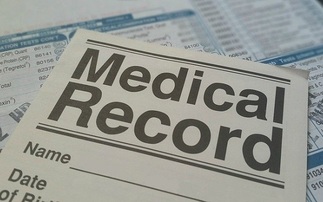 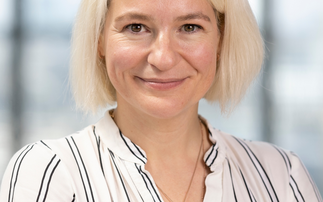 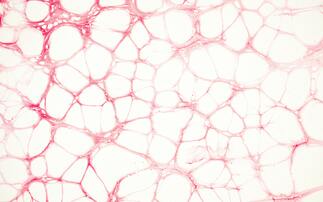