The Bank of England has held interest rates for the 50th month in a row and opted not to increase the size of its QE programme at its May meeting.

The Bank's Monetary Policy Committee (MPC) voted to maintain its asset purchase programme at £375bn, a move that had been widely expected since the UK avoided a triple-dip recession last month.

The base rate of interest, meanwhile, has now been held at 0.5% since March 2009, the month in which the Bank first started its quantitative easing programme.

Capital Economics said the lack of activity showed the BoE "has limited appetite for helping the economy to break out of its current insipid state".

"Upon his arrival in July, Mark Carney may have his work cut out in persuading the Committee of the merits of a more activist approach," the forecaster said.

Central bank watchers are now awaiting the release of the BoE's latest quarterly Inflation Report, to be published on 15 May.

The report will be the first to be published since Chancellor George Osborne revamped the Bank's remit in the Budget this March.

The MPC is currently considering the merits of issuing forward guidance on policy moves as part of that overhauled remit.

Planet Insurance - To disclose or not disclose? 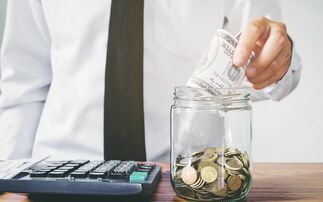 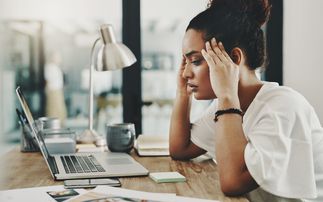 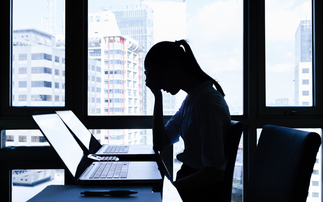 Training and resources have been furthered, as have safe spaces