Scottish Widows has transferred the registration of its life insurance business to London from Edinburgh.

The Sunday Times reported that the insurer has transferred billions of pounds-worth of its long-term insurance business to London in a move that has rekindled fears for Scotland's standing as a financial centre.

However, Scottish Widows said that the move was to simplify the structure of the business.

A spokesperson told COVER that there will be no impact on staff or customers.

The move had been approved by the High Court and came into effect from 31 December 2015.

Its registered office address will be changed to 25 Gresham Street, London EC2V 7HN.

However, it will remain a subsidiary of Scottish Widows Group Limited, which will continue to be registered at 69 Morrison Street, Edinburgh EH3 8YF. The addresses for servicing correspondence about policies are unaffected by this change.

The change is expected to be announced at Scottish Widows' parent company Lloyds Banking Group's full-year results on Friday.

A Scottish Widows spokesperson said: "The purpose was to simplify the structure of the insurance business which will make us more efficient, ease regulatory reporting requirements and help the Group make better use of our resources including capital. There will be no impact on colleagues or customers.

"Lloyds Banking Group has a very clear strategy which includes becoming a simpler and more efficient business which delivers sustainable growth. This is a standard legal and regulatory process that has been carried out previously in other parts of Lloyds Banking Group."

He continued: "In December last year, we made a technical change to enable us to consolidate all of the long term UK insurance business of the Scottish Widows Group, previously written in eight authorised entities, into Clerical Medical Investment Group Limited (CMIG) which was registered in London. We wrote to our customers last year to inform them of the change.

"As part of this process CMIG was renamed as Scottish Widows Limited. The ultimate parent body, Scottish Widows Group Limited continues to be registered in Edinburgh as does Lloyds Banking Group.

"This has no impact on the operations of the business, those who work for Scottish Widows, or our customers. Our headquarters and the majority of our staff are in Edinburgh, as they have been since we were founded over 200 years ago.

"The purpose was to simplify the structure of the insurance business which will make us more efficient, ease regulatory reporting requirements and help the Group make better use of our resources in particular in the context of the requirements of Solvency II." 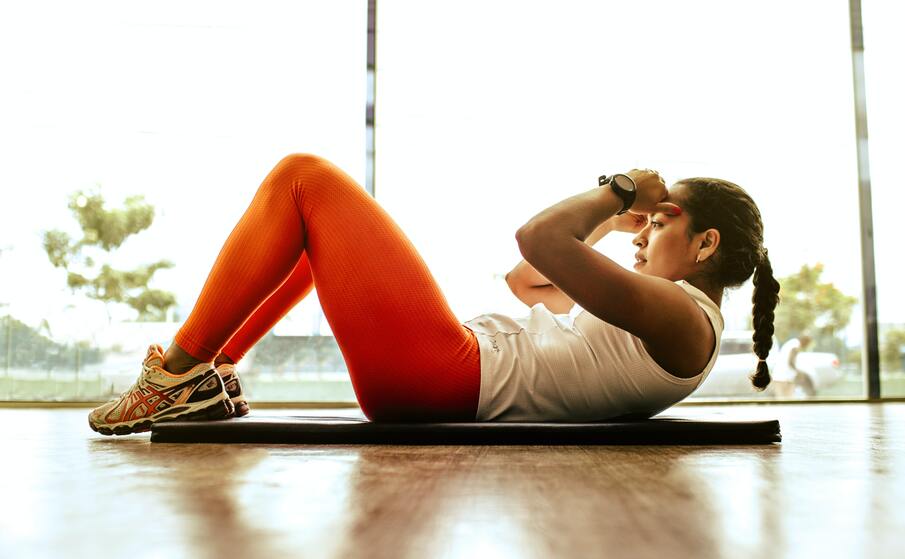 ‘Work out, save lives'