Tracey McDermott rules herself out of FCA leadership race

McDermott (pictured) took over he running of the regulator after Martin Wheatley left in September.

She was tipped as the likely successor in a Sunday Times article over the weekend.

But in an interview with the BBC Radio 4 Today programme on Thursday, Osborne said McDermott was not interested in taking on the role.

He said: "Martin Wheatley did a good job setting up the organisation but I think it needs new leadership...to take it into its more mature phase where it has been established and we are looking now for the very best candidate.

"There has been a very effective interim leader in Tracey McDermott who has been doing a good job but she doesn't want the job full time."

Wheatley left after Osborne did not renew his contract from March this year.

The former chief executive said at the regulator's annual public meeting in July he was disappointed to leave and was leaving behind "unfinished business".

The Financial Conduct Authority (FCA) confirmed this afternoon that Tracey McDermott decided in early December to withdraw from the process to appoint the permanent Chief Executive of the FCA.

The Treasury-led recruitment process is ongoing and Tracey will continue as Acting Chief Executive until a permanent replacement is in post.

In a statement issue by the FCA, McDermott said:"I have been at the FSA/FCA for 15 years and I remain extremely committed to, and passionate about, the important work we do. It has been, and remains, a privilege to lead this organisation. However, going through the recruitment process has made me reflect on what I want to do with the rest of my career.

"As a result I have decided that this is not the right job for me at this stage of my career. This was a decision taken after many months of careful thought and was not one that I took lightly. "

FCA Chairman John Griffith-Jones said: "Tracey's stewardship of the FCA as Acting Chief Executive has served to build on an impressive reputation created during her time leading various divisions across the FCA.

"Over the last few months I have enjoyed working closely with Tracey and have appreciated both her advice and leadership of the organisation.

"I understand and respect the decision Tracey has made. The Board I and will continue to work together with her until the new Chief Executive is in post. 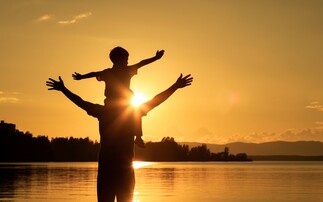 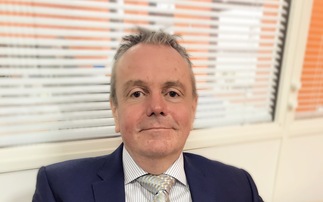 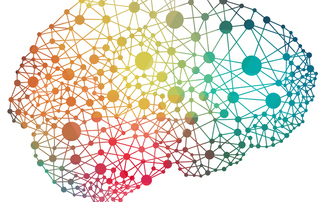