LV= has said that two out of ten (19%) of its male cancer critical illness claims relate to prostate and testicular cancer while ovarian cancer accounts for nearly one in 15 (7%) female critical illness cancer claims.

The figures show that cancer as a whole was the most common reason for a critical illness claim, accounting for nearly three quarters (70%) of all female claims and half (50%) of all claims for males.

Myles Rix, managing director of protection at LV= said: "As well as the emotional and health impacts, the negative impact that cancer can have on an individual's finances is significant.

"In the UK over 900 people are diagnosed with cancer every day on average. Fortunately over the past few decades cancer survival rates have improved considerably but many can find themselves unable to work and financially vulnerable at a time when they are unwell.

"No one likes to think about getting ill but having a critical illness or income protection policy in place gives someone peace of mind that if the worst were to happen they would have a financial safety net for themselves and their loved ones."

NHS outsourcing up but private healthcare down - LaingBuisson 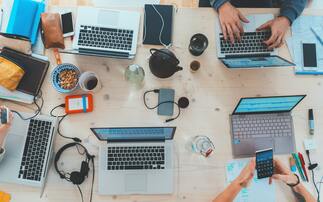 One in five employees in favour of mandatory reporting on physical, wellbeing initiatives 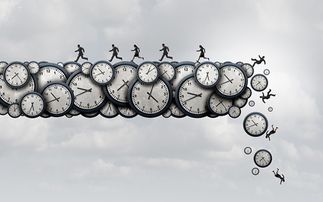 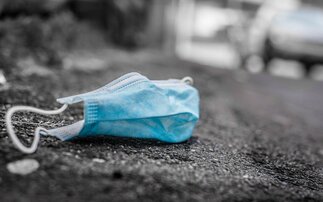