FCA will identify people under enforcement

The incoming Financial Conduct Authority (FCA) has outlined plans to use new powers permitting it to publish details of enforcement cases, at one of the earliest stages of its proceedings.

Any statement published will likely identify the firm or individual involved and outline the nature of the FCA's concerns, it said.

Warning notices represent one of the earliest stages of an enforcement case. Previously, information could only be published once a final decision had been reached, though this rule was relaxed in 2010 enabling the FSA to publish some information at the decision notice stage.

The FCA said it wants to promote early transparency of enforcement proceedings, meaning the industry and consumers can better understand the types of behaviour the FCA considers unacceptable.

The new regulator will not be permitted, however, to publish information which might be unfair to the person or firm being investigated - such as by damaging their health, income or prejudicing criminal proceedings.

It also would not be able to publish information which might act against the interests of consumers or be detrimental to the stability of the UK financial system.

Anyone wishing to comment on the consultation should do so by 18 June. A policy statement will be issued by the FCA sometime after that date.

Joint committee: Care Bill should include importance of regulated IFAs 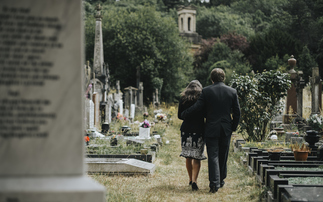