The ABI has discounted fears of a pan European regulatory clash, as both the UK and the EU authorities overhaul their supervision of financial services.

Speaking to the All Party Parliamentary Group on Insurance and Financial Services in the House of Commons, Peter Vipond, director of financial regulation and taxation at the Association of British Insurers (ABI), said: "We are seeing a new European financial architecture emerging within the EU.

"Within the next six months we will have three new European supervisory agencies, with significant rule making responsibilities. This will give rise to a lot of debate about compensation schemes and resolution schemes."

"This change in architecture is being carried out alongside a massive upgrading of our own regulatory environment and institutions."

Committee member, Baroness Gibson of Market Rasen, asked Vipond if there would be a clash of regulators. She said: "It sounds to me as if there will be an overlap and proliferation of regulatory committees at UK and European level."

Vipond said: "I think there is a danger of that, and it is something we need to guard against, as the last thing we need is multiple agencies doing the same job. However, I am surprised to the degree to which there is now an acceptance of a direction of travel in this.

"I think we will see much more that Europe will set the rules, giving the framework, and adjudicating on those rules - ensuring correct interpretation. But the supervision will rest with the national agencies, so the UK authorities will still have a substantial degree of authority over their supervision, although bound by Eurpoean rules.

"One of the challenges we face is a convergence of regulation, So the supervision of the large groups like Axa, Generali, etc... comes to be much the same across Europe."

Conservative MP Jonathan Evans pointed out a lot of the current turbulence in the Eurozone could be attributed to larger European financial institutions having to be a little more open and honest than was previously the case.

He commented: "It is therefore important that there is a synergy when it comes to enforcement as well. A problem is that the European insurance industry is not structured in the same way as the UK. Some countries in Europe rely on the big European or British firms and therefore have little expertise at a regulatory level." 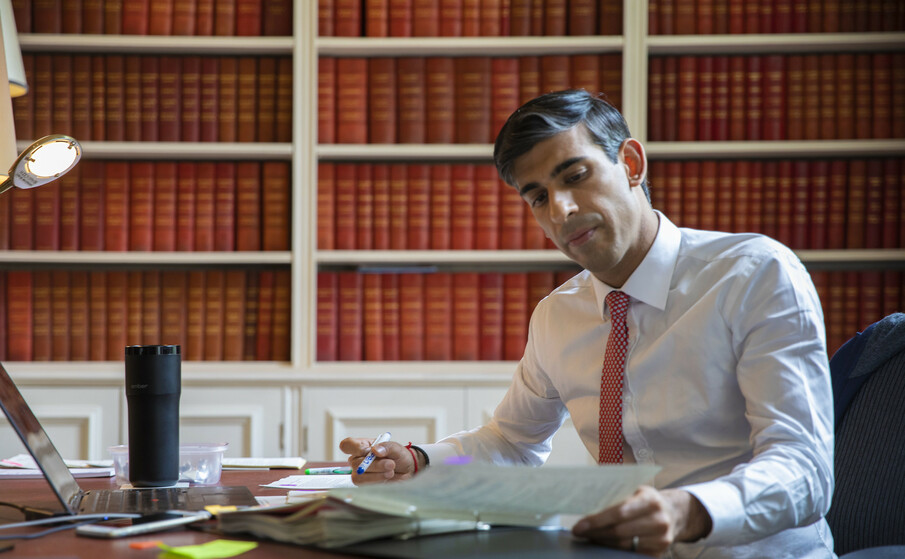 Top-up scheme for next six months