With a new year upon us, Nathan Hill explores

As many of us are starting the new decade with a 'new' mentality and focus on our wellbeing, there are a number of emerging risks that we can expect to be at the forefront of the minds of our industry…

E-cigarettes have been hailed as a healthier alternative to traditional cigarettes and a pathway to kick the habit. But there's a darker side to this revolution. Among teens, vaping e-cigarettes has exploded in popularity and is creating a very real prospect of a new generation even more addicted to nicotine.

When smoking is the leading cause of preventable death in the UK, the e-cigarette's positioning as a safer cigarette alternative can be seen as a 'win'. Thanks to the growing availability of e-cigarettes, smoking cessation programs and higher taxes on cigarettes, many adult smokers have cut back or quit. The decline in smoking rates is a leading driver of improved mortality trends, so this is positive. However, we also see a larger cohort of younger non-smokers picking up e-cigarettes, and this potentially presents a whole host of issues for re/insurers and society.

While it's worth considering what effect the switch to an e-cigarette has on mortality, the research is not yet reliable, and we lack a clear picture of the long-term health outcomes.  Some studies suggest that even after reducing the levels of some 4,000 chemicals found in combustible cigarettes, e-cigarettes still contain known carcinogens like formaldehyde. Only time will tell if vaping is genuinely healthier than traditional smoking, and the broader social impacts are largely unknown. We need better, independent research to compare the risks and determine if cancer and respiratory disease should be considered as risk factors.

Governments and health officials around the world continue to grapple with this vexing public policy issue that pits the positives of a safer adult smoking alternative against the huge risk of creating a new generation of young smokers. It's a complex issue with an equally complex mix of responses.

Climate change is the current 'hot' topic. Despite the deniers in the White House, Greta Thunberg's school strikes for climate awareness, recent climate-related disasters and Extinction Rebellion are keeping the issue at the forefront.

Mostly the debate is focused on the direct visible effects on the environment such as the melting of the polar ice-caps and the increased incidence of bad weather phenomena such as heatwaves but there are also indirect invisible effects that slip under the radar, the effect on our health and ultimately our longevity.

Climate change could impact our mortality in several ways e.g. extreme weather, natural catastrophe and tropical disease. However, what is often underestimated is the impact of air pollution on our long-term health. In some parts of the world especially in large Asian cities such as Beijing and Delhi the effect is more obvious.

Even in the UK, air pollution is estimated by World Health Organisation (WHO) to be the seventh biggest mortality risk factor mortality after the more obvious factors such as smoking, blood pressure, high BMI, and alcohol use but before diet and physical exercise.

Surprisingly air pollution in the UK tends to be worst in the spring when livestock are let out into the fields and farmers are using fertilizers rich in ammonia. This ammonia mixes with the exhaust fumes of cars to produce compound gases dangerous to health.

Since it is not known which particles are the most harmful, it is difficult to get a consensus on which to tackle. This is not helped in that most studies concentrate on one type of air pollution whilst we breathe in all types.

Public Health England estimates costs to the NHS of around GBP 1.5bn of PM 2.5 pollution alone between 2017 and 2025.

This is where innovative insurance solutions have the ability to show real value. Working with governments to create a healthier society can help ultimately improve life quality and health.

The future is bright for genetic testing, but it's a double-edged sword for insurers. Genetic testing kits have gone mainstream, medically prescribed tests are more accessible, and the results promise positive things like early diagnosis and healthier living. However, if not treated in a careful, balanced way, this information could also put life insurers - and the security they provide - in a challenging situation.

Research has shown that people who take a genetic test are motivated to live healthier - they may start taking vitamins and supplements, improve their diet, hit the gym or change their medication. However, perhaps the biggest consideration is the distinct connection between genetic test results and deliberation of purchasing life insurance.

This has a profound effect on life insurance underwriting. For example if a test found the consumer to have an elevated risk for common disorders such as cancer, heart disease or nervous system diseases like Alzheimer's or Parkinson's disease, it is this consumer group that is most likely to buy life insurance.

This however assumes the fair sharing of information between the tested individual and their insurer. For insurance to serve its function to society, relevant information about applicants' health must always be accessible and the sharing of that information equitable. It raises regulatory, ethical and privacy concerns for the insurance industry. The anti-selection threat is real, and it puts insurers and ultimately consumers at risk.

Regulatory action is increasing around the globe, and as the debate continues over the appropriate use of genetic information in the life insurance underwriting. As genetic testing becomes more common, insurers must closely monitor developments on the regulatory front, in their markets and portfolios.

Clearly there are a number of benefits to exploring risks such as the ones above. As an industry, if we aim to tackle these together, we can help to make our societies more resilient whilst harnessing change. 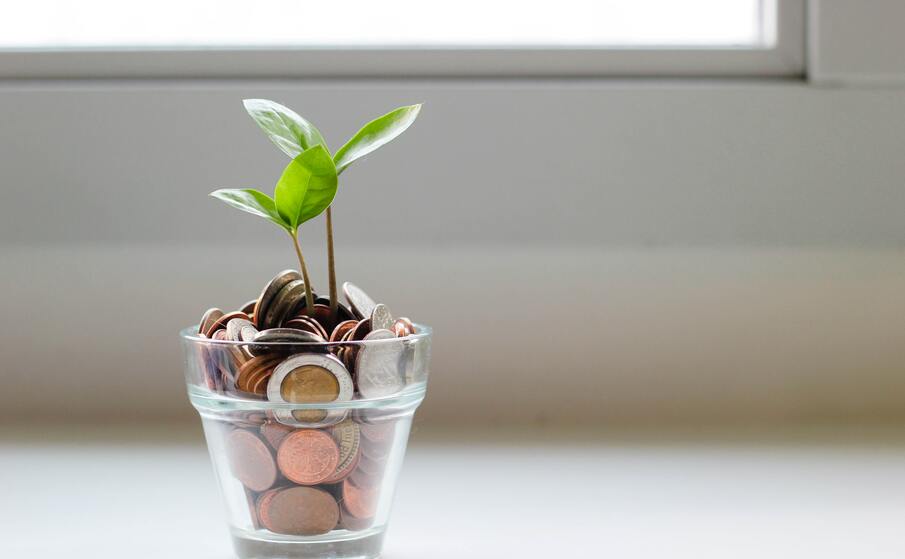 Ahead of Diabetes Awareness Week

Long Covid symptoms lasting over one year reported by 376,000 in UK