A new report has found that government support benefits arising from the Covid-19 pandemic are having a disproportionate impact on men and women, with policies "repeatedly skewed towards men".

The Women and Equalities Committee published its report, Coronavirus and the gendered economic impact, last week, finding men and women have been affected differently due to existing gendered economic inequalities, the over-representation of women in certain types of work and the actions the government has taken.

The report raises concerns that recovery plans have a "heavily gendered nature", as investment plans favour male-dominated sectors, such as science, technology, engineering and maths (STEM) and construction, and this can potentially create unequal outcomes and exacerbate existing inequalities.

We need to see more than good intentions and hoping for the best. The government must start actively analysing and assessing the equality impact of every policy, or it risks turning the clock back."

The provision of childcare support services also features heavily within the report, with findings detailing evidence of a heavier childcare burden falling upon women during the pandemic, putting additional pressure on working mothers, as well as instances of pregnant women being pushed to take unpaid leave or early maternity leave.

Committee chair, MP Caroline Nokes, said that the safety nets put in place by the government since the onset of the pandemic have overlooked the caring inequalities women face; specific issues that should be understood and addressed, but have been neglected by the government's response.

"This passive approach to gender equality is not enough. And for many women it has made existing equality problems worse: in the support to self-employed people, to pregnant women and new mothers, to the professional childcare sector, and for women claiming benefits. And it risks doing the same in its plans for economic recovery," Nokes commented.

The report highlighted that women were a third more likely to be employed in sectors that were closed during the initial national lockdown and at greater risk of job losses or being placed on the furlough scheme.

Meanwhile Black, Asian and minority ethnic (BAME) women were disproportionately employed in less secure, low quality work arrangements the report said, such as zero-hours contracts or temporary employment, and suffering greater income losses and working hours than those on secure contracts as a result.

The report puts forward a range of 20 key recommendations and timeframes for delivery that the Committee are calling for the government to act upon, covering issues including caring support services, financial benefits and flexible working arrangements.

"We need to see more than good intentions and hoping for the best. The government must start actively analysing and assessing the equality impact of every policy, or it risks turning the clock back," said Nokes.

Among the recommendations are calls for the government to conduct and publish assessments on initiatives such as the Self Employed Income Scheme (SEIS), which would "draw on existing inequalities" and "better protect those already at a disadvantage in the labour market, including women."

The report also recommends maintain increased financial support -  such as increases to the Universal Credit standard allowance - review childcare support provision, conduct an economic growth assessment of care-led recovery proposals, and change legislation that requires employees to wait six months to request flexible working arrangements, as " the pandemic has clearly demonstrated that it is unhelpful and unnecessary."

Johnny Timpson, Scottish Widows' financial protection technical and industry affairs specialist, states that the report should prompt insurance industry participants to assess what they can do in terms of support in the here and now.

"This is a focus on the provision of financial resilience and protection health checks for those facing the loss of any occupational death in service benefits due to redundancy, where there is no scheme life cover continuation option available or it's poorly communicated," he says.

"Especially so for those women with financially dependent partners, children, ‘kidults' plus those, and there will be many, who may also be carers and/or sandwich carers."

The Women and Equalities Committee's report was published the same week as stark new data from the Financial Conduct Authority (FCA) that found around half of the UK adult population, or 27 million people, is classified as "financially vulnerable".

The FCA's report is based on data collected in February last year and another in October, six months after the pandemic struck in March. The data shows that 60% of UK adults, approximately 16.2 million, that show low financial capabilities are women.

Kate Richardson, head of inclusion at Quilter said: "These sobering figures seem never-ending in the 220+ page report and should act as a firm wakeup call for the government and the financial services sector. Are the policies, products and processes accessible and designed to be inclusive?  Why are groups of people so excluded, and why are the differences so stark?"

"As we move forward we need to consider what barriers exist to a more inclusive financial services sector, and we need to be more considerate of the needs of different groups of people.  There is significant opportunity to help through financial advice and guidance."

FCA: More than half of UK adults 'financially vulnerable' 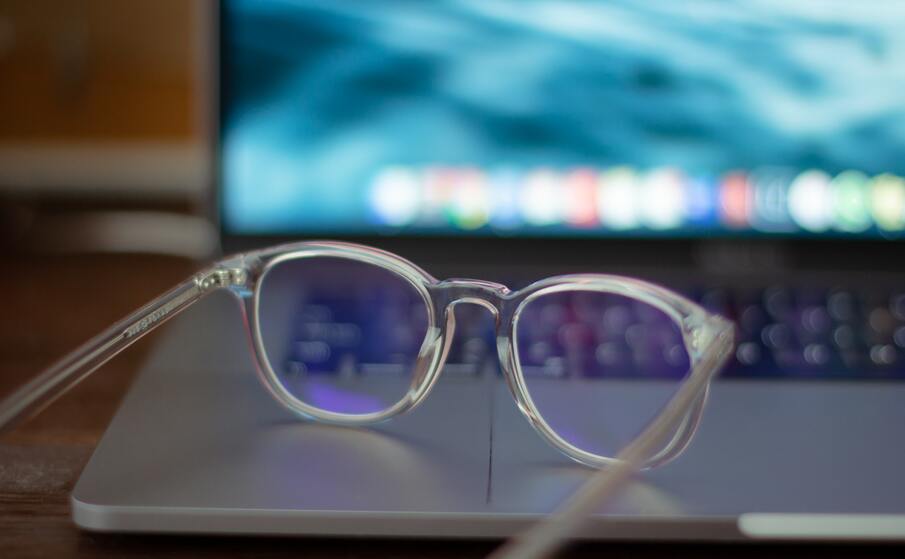 ‘The only constant is uncertainty’

'Whatever else changes in the world there are always lies, damned lies and insurance sales figures'