Adam Saville has been appointed intermediary content editor for Vitality after serving for more than three years as COVER editor.

A newly created role, he will lead the strategy and creation of intermediary content across Vitality's core UK businesses - Health, Life and Invest. Reporting to Klare Iveson, marketing director (product marketing and intermediary), he officially starts the role on 1 March.

Saville said: "COVER has been my life for just over three years, so leaving was not an easy decision to make, however I am thrilled to be given the opportunity to lead the content strategy for Vitality's intermediary channels. From day one I was sold on the Vitality shared-value proposition and the firm's dedication to healthy lifestyles, wellbeing and prevention is an exciting approach that aligns with my own values. I cannot wait to get started on what I expect will be an extremely enjoyable and challenging role."

Klare Iveson added: "Adam's experience and knowledge of the market in addition to his experience as editor of a successful magazine means he is well placed to help us realise our ambitions in providing content that is informative, useful and timely for advisers. We look forward to him joining the team."

The next COVER editor will be experienced B2B journalist and ex-editor John Brazier, who started at the company earlier this week and officially takes over the editor role on 24 February following a brief hand-over period.

He said: "I am very pleased to be joining COVER at a time when protection issues such as mental health and wellbeing have been brought into a sharper focus than ever before. I look forward to building on the fantastic work that Adam and the COVER team have put into the title, and bringing our readers the same standard of excellent editorial coverage and events going forward."

Brazier has spent over a decade working across various B2B editorial roles and markets, most recently in a freelance capacity reporting on gas and renewable energy, electric vehicles and power materials.

He was previously editor of The Trade, a buy-side publication for a readership of global asset managers, hedge funds and traders, a position he held for two years.

Prior to this, John spent three years with WatersTechnology, a fintech publication with a global audience, where he served as a European staff writer, before stepping up the role of deputy editor, working across the buy- and sell-side brands of the title.

Brazier has also worked on a number of personal finance, retail IT and technology brands, and has personal interests in literature, technology and environmental issues.

If you would like to introduce yourself to John, you can do so here. 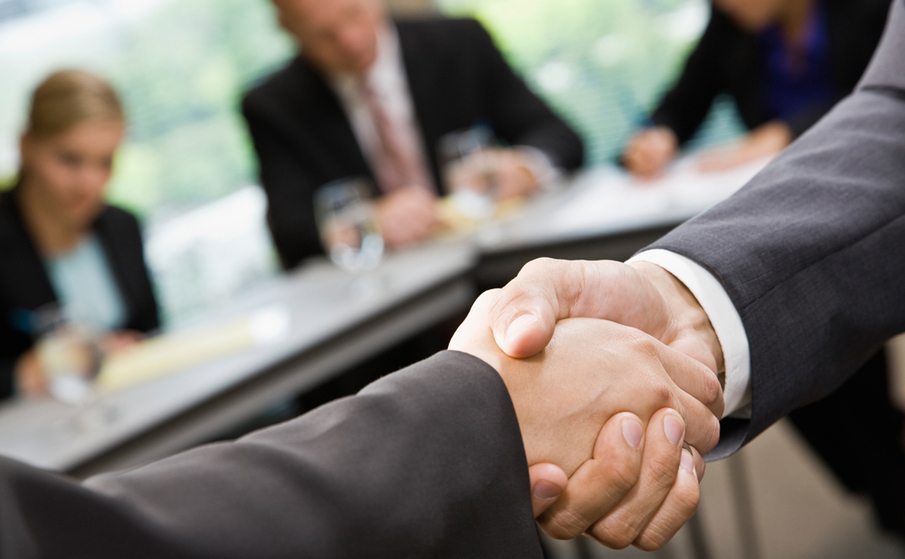 Alongside home and travel cover

Long Covid symptoms lasting over one year reported by 376,000 in UK