In January it was announced that adviser firms Willis and Towers Watson merged and the two firms will operate under the name Willis Towers Watson.

For the year-to-date to 31 December 2015 restructuring costs in the Willis GB business reached $27m, including $3m in the three months ending 31 December.

At group level, Willis reported a net loss of $24m in the fourth quarter compared to earnings of $76m in the same period of 2014.

Commenting on the performance of Willis Group, Dominic Casserley, pictured, Willis Towers Watson president and deputy CEO, said: "As part of the new Willis Towers Watson, we enter 2016 with solid momentum, focused on fully integrating our combined strengths into a single platform that we believe will help our clients and employees and will generate value for our shareholders."

Willis Towers Watson will not report consolidated results until the period ending 30 June 2016. 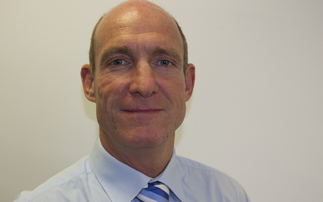 "I have been very lucky...I have really enjoyed the work I have done" 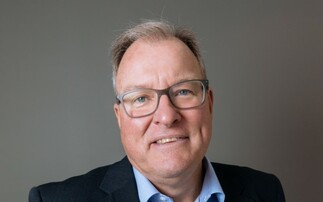