A ruling which forced British Airways to pay death in service benefits to a representative of an employee it had earlier dismissed has "shaken" employment lawyers.

Linklaters managing associate Simon Kerr-Davis told the WSB Forum that the case, in which an employee was dismissed on capability grounds after long-term sick leave and died three weeks later from an unrelated cause, was somewhat concerning.

"Death in service is something that most employment lawyers had thought of as being a relatively simple benefit," he said.

"It subsists for the time you are in employment. As soon as your employment ends, if you die after that you won't get death in service because you're not in service.

"Very straightforward, very simple, we all thought - up until the case of Fox and British Airways, which has rather shaken us on this point."

An employment tribunal ruled in favour of British Airways in July 2012. However, the case then went to the Employment Appeal Tribunal, which found for the employee's estate.

It held the employee's dismissal had been unfair and that the claim was not out of time, meaning British Airways must pay out £85,000.

Kerr-Davis added: "It's a little bit concerning, largely because the numbers we're talking about with death in service benefit could be significant and, by the nature of this claim, it won't be a claim under the policy but an unfair dismissal claim against the employer."

However, employers should note the impact of the ruling is confined to cases where the employee has been unfairly dismissed, he said. 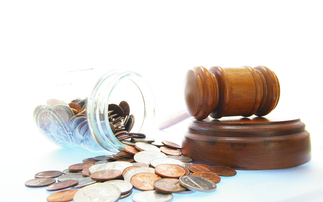 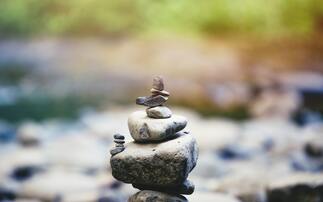 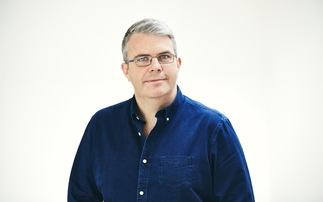