Replacing staff with above average salaries in some sectors can cost as much as £30,000 per employee, according to a new study.

The research conducted by Oxford Economics applied to employees earning more than £25,000 a year in the legal, retail, accountancy, media and advertising, and IT and technology sectors.

According to the research, workers in large firms took 28 weeks to reach optimum productivity with an attached cost of £25,181.

That figure was made up of two separate elements:
• £13,128 in lost wages as some of the salary that a firm pays to an employee in their early days is effectively wasted, as the employee is not yet running at full efficiency, and
• £12,054 in "lost capital income" which represents the additional output when working at optimum productivity that provides a return to capital invested in the firm.

This cost of lost output was the biggest of the two main cost factors involved in measuring high staff turnover - although it varied significantly depending on the sector and size of business.

Employees at microbusinesses (between one and nine workers) only took 12 weeks to reach optimum productivity, those at SMEs (1-250 workers) took 24 weeks, while staff at larger firms took 28 weeks.

The time taken to reach optimum productivity was also dependent on where an employee joined from.

Perhaps unsurprisingly new workers joining from the same sector reached optimum productivity in 15 weeks while those joining from another sector took 32 weeks, new graduates 40 weeks and those coming from unemployment or inactivity a full calendar year (52 weeks).

Logistical costs, such as advertising posts, were a much smaller cost and averaged £5,433.

"While the logistical cost of replacing an employee will probably come as no surprise to businesses, the financial impact of having replacement workers learn the ropes is probably a cost that businesses have not before considered.

"The variation in cost implications of staff turnover emphasises that it is possible to reduce these costs. It is particularly interesting to see smaller companies leading the way in keeping the cost of staff turnover low.

"Larger companies should take note of what SMEs are doing to accelerate the learning curve of new joiners, and see if they can adopt elements of their approach of bringing staff up to speed more rapidly to deliver significant financial savings." 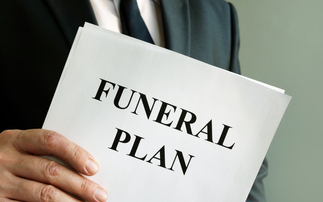 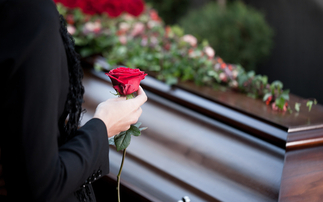 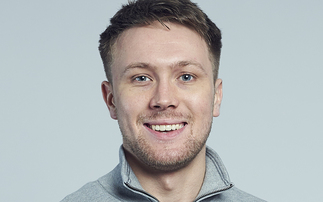 Industry Voice: Could less be more?

Scottish Widows’ Joe Caunce discusses why Consumer Duty is a timely opportunity to consider the moments of truth for protection products and services, as well as question whether the multitude and complexity of policies support advisers to deliver good outcomes for customers.