LV= has decided not to renew its membership with the IPTF, however it remains "committed" to the income protection market, the insurer has told COVER.

Debbie Kennedy, director of protection at LV=, said: "We can confirm that we have decided not to renew our membership of the Income Protection Task Force. We remain fully committed to the income protection market and have been expanding the range of services we provide by introducing a 12 month budget option and a product tailored for the rental sector, with more product innovation to come. We believe income protection is the bedrock of financial resilience, we look forward to working with advisers and the wider industry to help protect more people from financial shocks and we wish the IPTF well."

IPTF co-chair Kevin Carr said: "We'd like to thank LV= for their membership and efforts over the years and look forward to welcoming them back in the future. In the meantime, our plans for the year ahead will continue as normal, including the return of Seven Families very soon."

The IPTF also confirmed that Holloway Friendly has recently rejoined the industry body.

Towards the end of last year, we reported that the IPTF plans to relaunch its hugely successful Seven Families campaign.

The project, which began in 2014 and ended in July 2016, was a charity-led campaign (Disability Rights UK) which paid a tax-free income for one year to seven people who had lost their income due to illness, injury or disability.

It set out to raise awareness of the financial impact of long-term illness; to help real families facing financial meltdown and to demonstrate the value of independent living support, rehabilitation and counselling, through trying to help people get back to work.

The IPTF's new 'Do you remember Seven Families?' campaign is expected later this year. 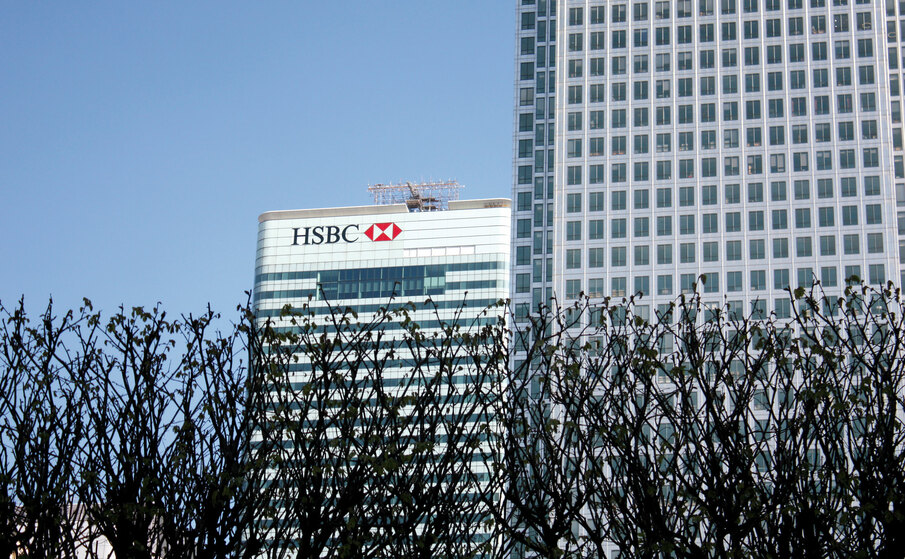 Rental protection: Which insurers offer it and how?

Worst things employers have said to staff with cancer

How to involve additional services in protection conversations